Billie Eilish decided she might as well jump at the chance to call out Jimmy Kimmel for their infamous previous interview that caused quite a stir on social media.

On Wednesday, Oct. 13, the 19-year-old music superstar visited Jimmy Kimmel Live, and at one point, Jimmy mentioned he had a copy of a bucket list she had written back in 2014. The 53-year-old host said Billie was 14 at the time, but she corrected him to clarify she was actually 12.

“Think about that, Jimmy,” she said, appearing to delight in the moment. “How old were you in 2014?”

This provided a natural segue for her to bring up their highly debated 2019 interview, during which Jimmy had quizzed Billie on a list of pop culture references that were popular back in 1984 when he was her age, many of which appeared to be unfamiliar to her. This had included Van Halen, Run-DMC and Cabbage Patch Kids.

“Wait, really quick,” Billie said with a big smile during the new interview. “Do you remember last time I was here?” When Jimmy confirmed that he did, she continued, “And you made me look a little stupid.” 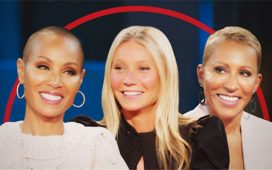 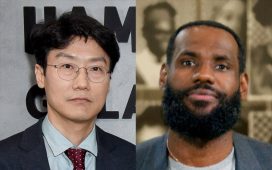 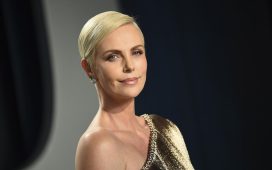 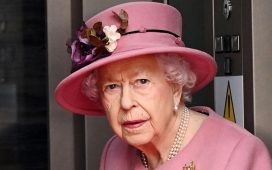 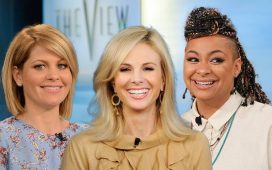 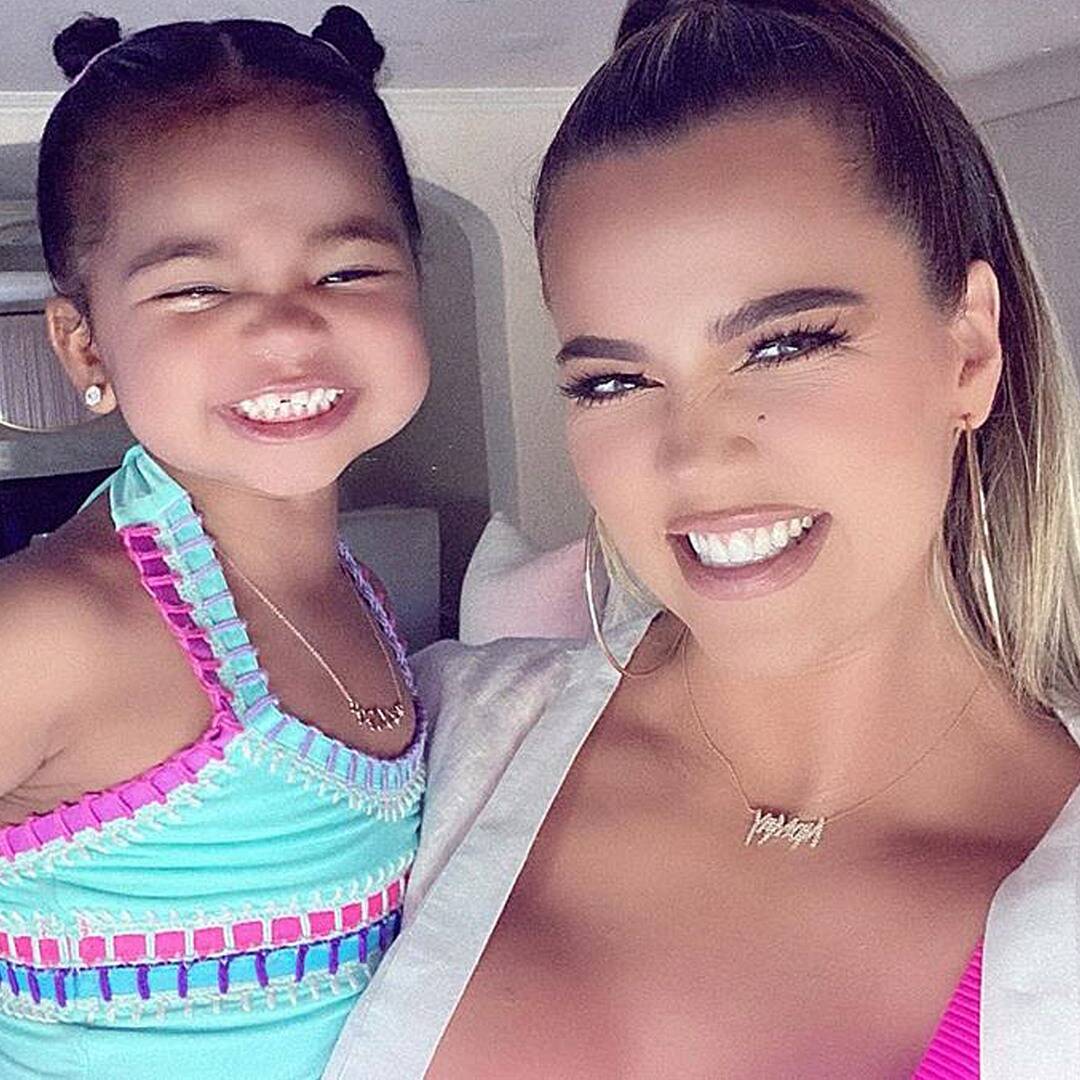 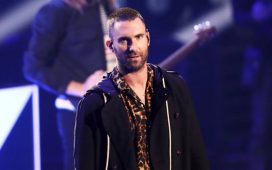 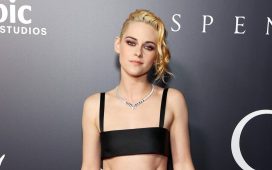 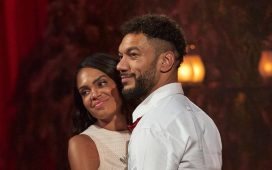