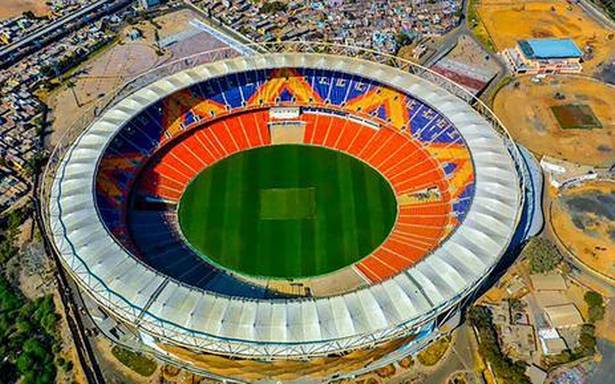 Situated on the outskirts of Ahmedabad, Motera stadium has a seating capacity of 1.10 lakh spectators.

In 1982, the Gujarat government donated 100 acres on the banks of the Sabarmati river. The proposal of a larger stadium with a larger capacity was initiated by Narendra Modi.

The Motera stadium was rebuilt after demolishing the old one,which was constructed in 1982 with a seating capacity of 49,000 spectators.

The Motera stadium that spread across over 64 acres has three entrances. It has 76 air-conditioned corporate boxes with a seating capacity of 25 each. An Olympic-size swimming pool and four dressing rooms, a parking area that can accommodate around 3000 cars and 10,000 two-wheelers.

The stadium also has a club house with 55 rooms, gymnasium, indoor practice pitches and food courts. The Motera stadium has no flood lights instead LED lights are being installed on roof.

The old Motera stadium was one of the venues for the 2006 edition of the ICC Champions Trophy and it has always been a venue whenever India hosted ICC World Cup. Motera stadium which is yet to be inaugurated, hosted the iconic event addressing U.S. President Donald Trump, “Namaste Trump” on February 24, 2020. 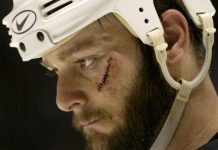 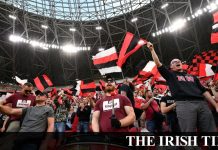 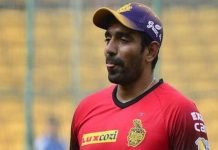 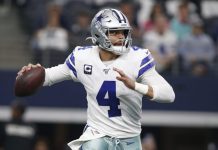 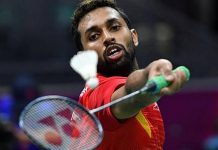 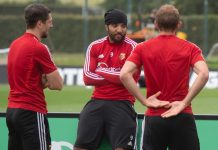