Kenyon Green was destined to become a five-star prospect. He was a 6-foot-5, 320-pound offensive lineman with athleticism that jumped off the charts. And before the offers started pouring in early in his high school career, Green made up his mind about one thing: He wanted to play in the SEC.

To Green, and many of the prospects coming through the recruiting ranks now, the SEC is the dominant conference. It’s the place where their talents are going to shine, where the competition is going to be the toughest and where they’re most likely to develop into high NFL draft picks.

That’s why Green, a Class of 2019 signee out of Humble (Texas) Atascocita, is an Aggie. That’s also why Green initially committed to LSU as a high school underclassman. 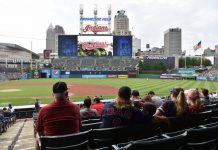 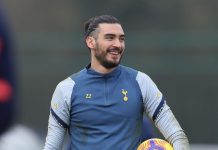 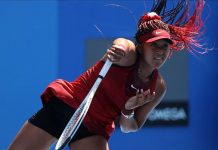 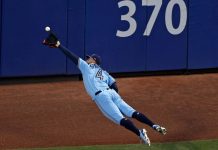 Blue Jays can approach a trade multiple ways. But selling should definitely not be one of them 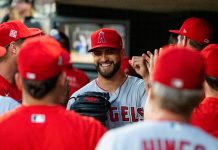 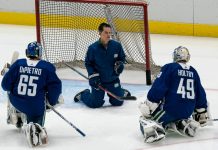