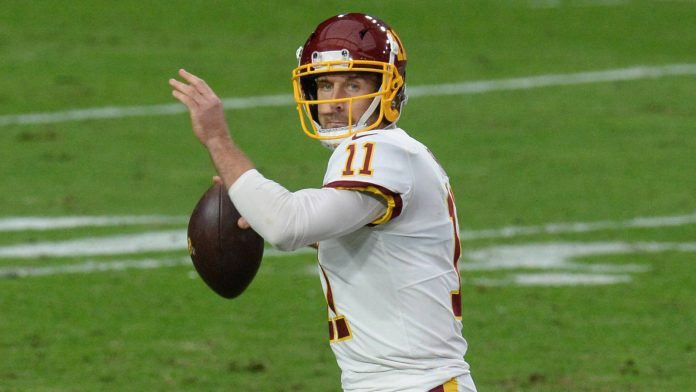 Washington Football Team quarterback Alex Smith reportedly isn’t hanging up the cleats in 2021. However, he’s in no rush to make a decision regarding his future.

During a podcast appearance with The Ringer’s Kyle Brandt, Smith admitted that he’s going to discuss his future with his wife before making any decisions.

“Obviously, I’ll take some time here and sit down with my wife — she deserves obviously quite a bit of input in this — and then go from there,” Smith said, as transcribed by Pro Football Talk. “So no rush to make that decision here like tomorrow, but just kind of want to get into this offseason. I still feel like I’ve got a lot of room for growth on the field, based off what happened this last year.”

Washington hasn’t made any verdict about who will start at quarterback in 2021. So even if Smith decides to continue playing, there’s no guarantee that he’ll remain with the Football Team.

The 36-year-old made his return to the field for Washington in October after suffering a life-threatening leg injury in 2018. In six starts, the three-time Pro Bowler went 5-1, completing 66.7% of his passes for 1,582 yards and six touchdowns.

Smith was initially Washington’s third-string quarterback behind Kyle Allen and Dwayne Haskins. Allen suffered a season-ending ankle injury, and Haskins was benched, and later cut, after struggling, paving way for Smith to become the starter. 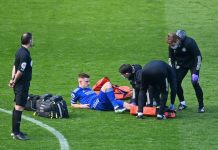 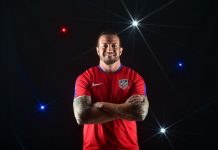 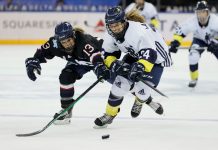 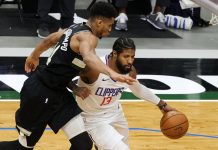 Clippers’ stars struggle to score late: “I don’t feel like we’re there yet” 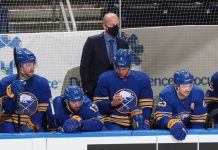 The Sabres need to make a change and start cleaning up this mess: Vogl 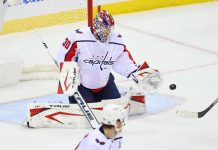 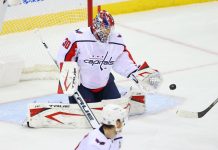 How did Capitals’ Ilya Samsonov look in first start in 42 days? 10 takeaways 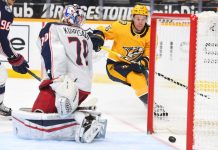 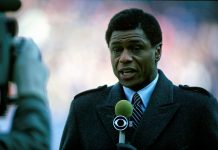