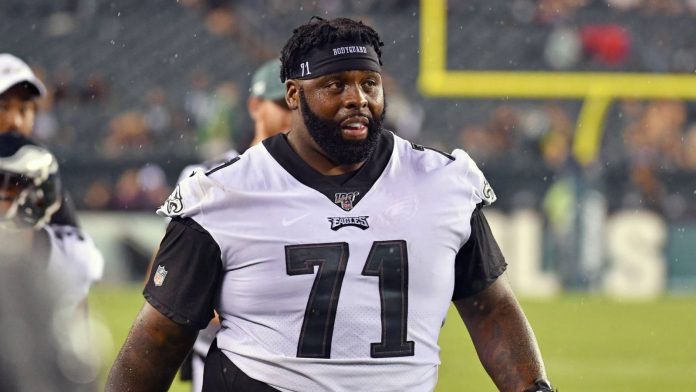 As the relationship between Pro Bowl offensive tackle Trent Williams and Washington deteriorates, the organization has reportedly had discussions with signing another top offensive tackle.

According to ESPN’s John Keim , Washington engaged in discussions with Jason Peters. The 38-year-old Pro Bowl offensive tackle parted ways with the Philadelphia Eagles this offseason and is the top free agent lineman available. However, Keim reports that a deal is unlikely to happen.

Washington’s front office was recently put under more pressure to trade Williams after his agent blasted the organization and demanded an immediate trade or a release. Williams is upset that Washington has been unable to trade him to this point, with the franchise reportedly seeking a second-round pick in return.

Washington granted the seven-time Pro Bowl tackle permission to seek a trade on March 5. Williams grew frustrated with the organization over his contract, sitting out the entire 2019 season, and the situation hasn’t improved under new head coach Ron Rivera. Further complicating any potential deal, Williams is seeking quarterback money in a new contract extension.

Washington seems ready to move on from Williams, even if it is still holding out on trade talks. The coaching staff is reportedly high on Geron Christian, a third-round pick in 2018, and wants to see how he performs at left tackle. However, it might be wise for Washington to consider pursuing Peters to help protect Dwayne Haskins.

‘Say less; let’s do it:’ Kendall Fuller’s two-year odyssey back to Washington 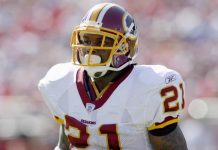 [SB Nation: Hogs Haven] – Sean Davis: It was a no-brainer to sign with the Redskins, I was born and raised in Washington

[USA Today: Redskins Wire] – Kendall Fuller says no hard feelings about being traded away; happy to be home 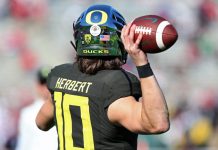 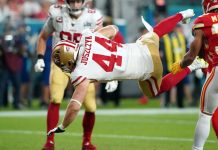 Could Ron Rivera and Scott Turner add a fullback in Washington?