Washington Football Team quarterback Ryan Fitzpatrick suffered a hip injury during the first half of Sunday’s game against the Los Angeles Chargers, and it sounds like he could miss a significant amount of time.

Fitzpatrick was diagnosed with a hip sublaxation, according to Ian Rapoport of NFL Media. Washington decided to place him on injured reserve, which means the 38-year-old will not be eligible to play in the next three games.

Beyond that, Fitzpatrick’s status is unclear. Rapoport noted that there has been no indication that the injury will be season-ending.

Fitzpatrick suffered the injury when he was hit hard by Chargers edge-rusher Uchenna Nwosu in the second quarter. Taylor Heinicke took over for him and completed 11-of-15 passes for 122 yards and a touchdown. Washington lost 20-16.

Heinicke will likely start for Washington in Week 2 against the New York Giants, but the team could sign a veteran. Cam Newton, who played for WFT head coach Ron Rivera in Carolina, has already been mentioned as one possibility. 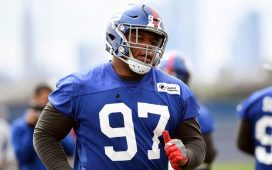 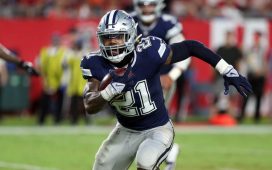 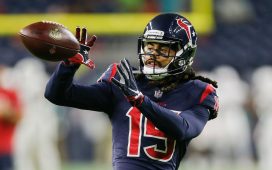 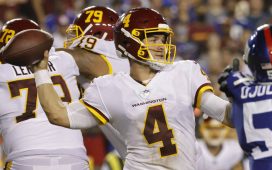 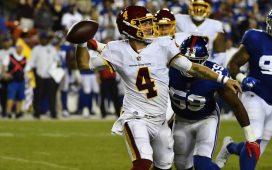 US states clamp down on Celsius Network’s crypto yield products