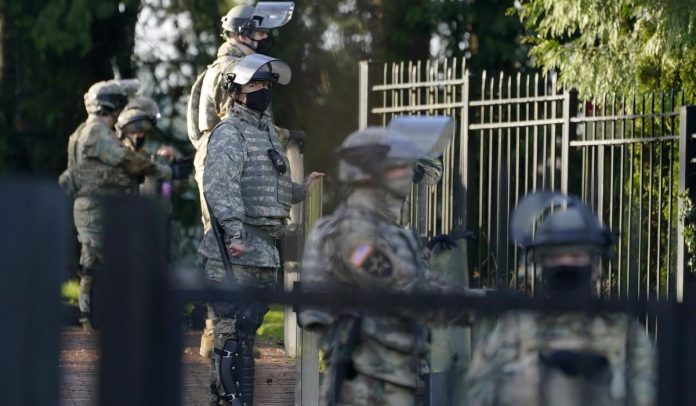 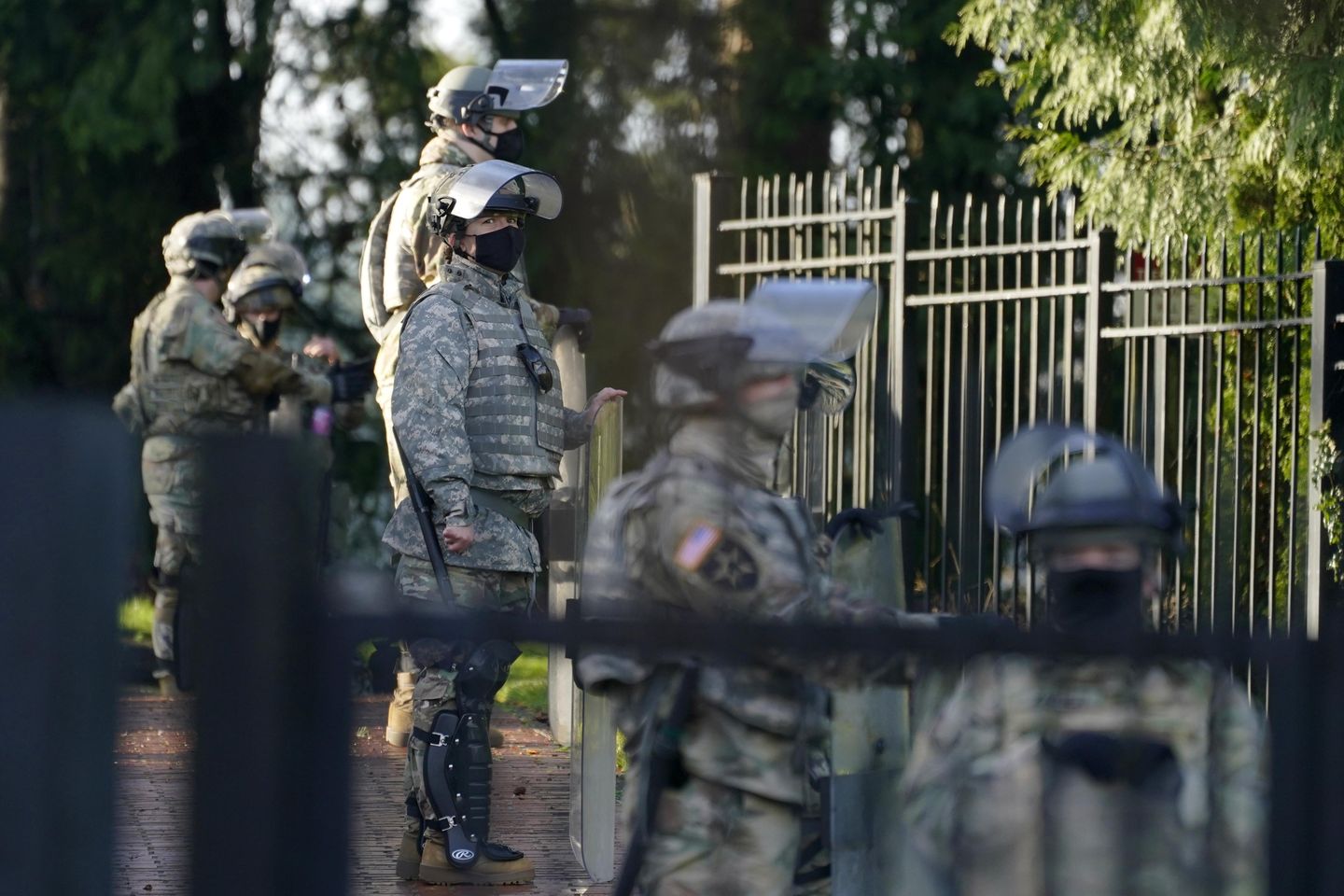 OLYMPIA, Wash. (AP) – Security fencing has been installed around the Washington state Capitol and the National Guard will be on hand Monday as the Legislature convenes amid concerns armed groups might try to occupy the building, which is closed to the public due to the ongoing pandemic.

Some of Washington’s lawmakers are returning at a time when authorities are reassessing security at state capitols across the country after the violence that occurred last week at the U.S. Capitol.

A right-wing militia had initially encouraged its members to occupy the Capitol when the Legislature meets to kick off its 105-day legislative session at noon Monday. On Wednesday, a group of people broke down a gate outside the governor’s mansion and made it to the porch and front yard. That breach came hours after the siege of the nation’s Capitol building in Washington, D.C.

While an organizer of the planned occupation in Olympia canceled the event, he acknowledged he did expect some people might show up to try to disrupt proceedings.

The Washington State Patrol, which oversees security of the Capitol campus, has ensured there will be a robust police presence to ensure the safety of lawmakers, staff and journalists who will be present. Gov. Jay Inslee activated 750 guard troops last week to help maintain order.

Democratic Sen. Manka Dhingra said while she was concerned about the opening day of session on Monday, she said she had faith in law enforcement officials who have been working with the Legislature to address security concerns.

“I think we have to be cautious but I also think it is important that the state see their elected leaders do the job that they were elected to do in a safe way,” she said last week.

Lawmakers are meeting in person Monday largely to adopt rules that will allow them to meet virtually during the rest of the session. After that, in the Senate, regular floor votes will be conducted in a hybrid format, with a mix of senators present in the chamber and others participating remotely.

The House has decided to do the rest of its work done remotely.

Lawmakers’ agenda includes dealing with pressing issues related to the pandemic, such as support for struggling businesses and renters, and police reform. 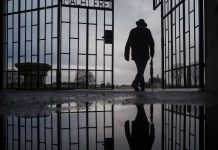 Shoah survivors to get vaccine on Auschwitz liberation day 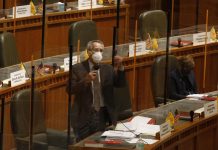 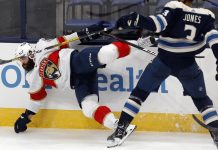 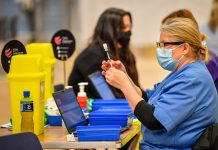 Economy could open up by late spring if enough people get vaccinated, says Dr. Ashish Jha

Idaho leaders ask why the state's vaccine allotment is low 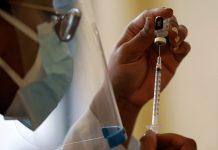 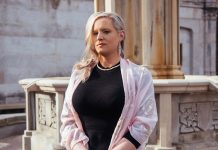 Connecticut getting more than 92,000 vaccine doses this week