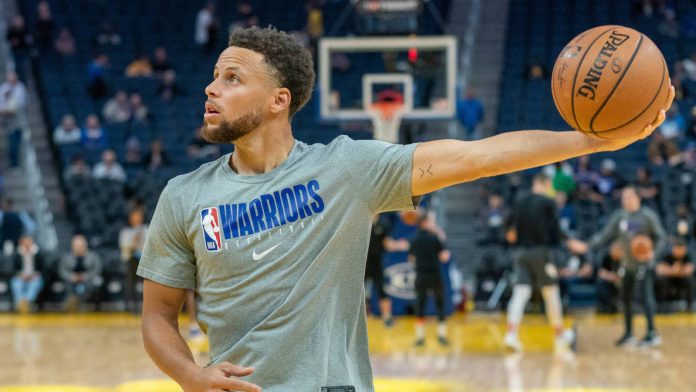 As he continues his recovery from hand surgery, Golden State Warriors point guard Stephen Curry remains on track to return at some point in March, the team announced in a press release Saturday (Twitter link).

Curry will practice with the G League’s Santa Cruz Warriors on Monday, ruling him out of a reported Sunday return against the Wizards.

The two-time NBA MVP has missed all but four games this season after undergoing surgery to repair a broken left hand. In those games, he averaged 20.3 points and 6.5 assists for the reigning Western Conference champions.

Curry’s return will not mark a late-season addition for Golden State hoping to make a postseason push. Instead, it will be an opportunity for the three-time NBA champion to finish out a difficult season on a high note.