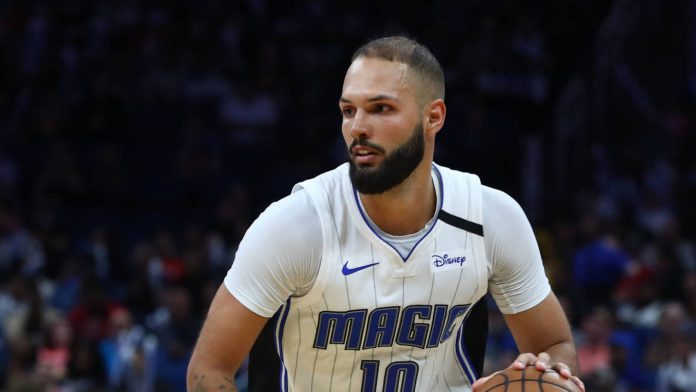 Evan Fournier, Dennis Schroder, Will Barton and Ricky Rubio are some of the potential targets for the Warriors’ large trade exception, Brian Witt of NBC Sports Bay Area opines. Golden State has a trade exception worth approximately $17.2 million from its Andre Iguodala trade with Memphis last summer. It’s due to expire on July 7, though it will likely be extended if the season is resumed.

We have more from the Pacific Division: 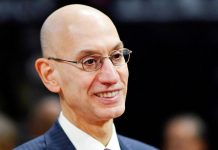 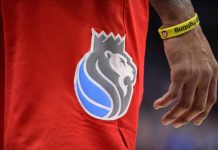