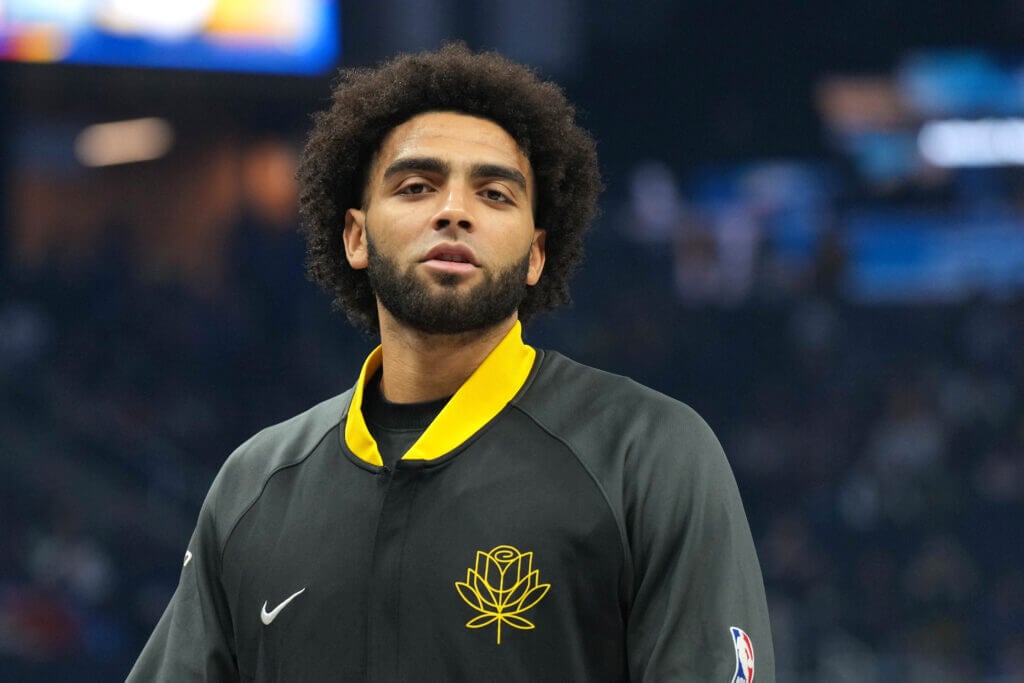 Golden State Warriors forward Anthony Lamb sexually assaulted a fellow student when he was at the University of Vermont, according to allegations in a lawsuit filed by three women against the school. The plaintiffs, in the suit, stated they were suing the university because “deliberate indifference to student-on-student harassment, sexual assault, and drugging created a discriminatory and sexually hostile environment in which female students faced a heightened risk of sexual assault and, once assaulted, lacked any meaningful avenue of redress.”

Lamb was not named as a defendant in the suit.

“The allegations made against me in 2019 that have recently resurfaced are patently false,” he said in a statement. “I have always been fully cooperative regarding the alleged incident, and have welcomed any investigation into the matter. Simply put, I have never committed sexual assault.”

The Warriors also released a statement on the matter.

“Anthony is not a defendant in this recent lawsuit and, to our knowledge, he has never been charged with any wrongdoing in any legal case,” Golden State said. “Prior to signing Anthony in September, we did our due diligence with the NBA and his prior teams, as we do with all players.   If any new information comes to light, we will certainly evaluate it and act accordingly.

Drafted out of Vermont in 2021, the 6-foot-6 forward is averaging 5.8 points, and 3.4 rebounds a game this season for the Warriors. 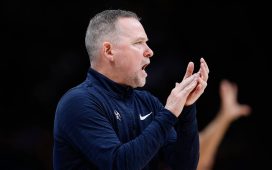