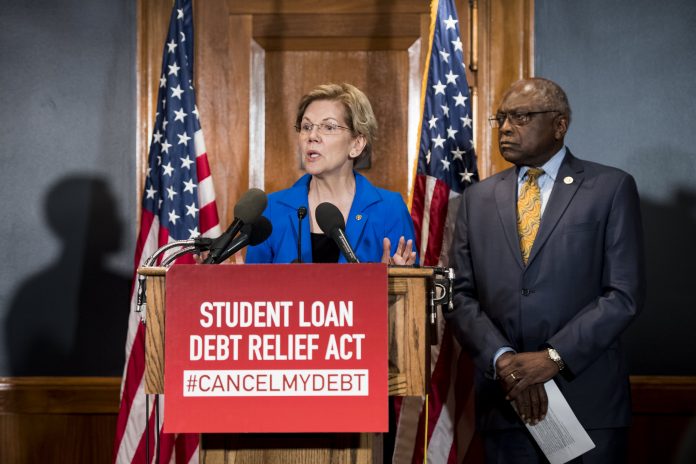 Sen. Elizabeth Warren is not easing up on her campaign to get President Joe Biden to forgive student debt.

The Massachusetts Democrat and Senate Majority Leader Chuck Schumer, D-N.Y., have led members of the president’s party in urging him to cancel up to $50,000 in federal student loans per borrower. Warren renewed the pressure on Biden on Thursday as his administration considers whether he has the authority to wipe out debt with the stroke of a pen.

“This is something the president can do, and Leader Schumer and I are pushing hard to try to get it done,” the senator said during a Washington Post event.

Biden has questioned whether he can or should lift the student loan burden from millions of borrowers through executive action. He has called on lawmakers to pass bills that would forgive up to $10,000 in debt and make higher education more affordable.

Some Democrats have pushed Biden to forgive loans as a means to boost the economy, ease a roughly $1.7 trillion strain on borrowers and lift a disproportionate burden on Black and Latino Americans. Warren called canceling debt “the one thing Joe Biden could do by himself to help close the Black-white wealth gap.”

The action would apply to loans held by the federal government but not those possessed by private lenders. Warren said the government would not have to increase taxes in order for Biden to cancel student debt through executive action. (Congress has the power to raise or cut taxes).

Last month, White House chief of staff Ron Klain said Biden would make a decision on whether to forgive loans after he reviewed an expected memo from Education Secretary Miguel Cardona. The document would outline the president’s legal authority.

A White House spokeswoman did not immediately respond to a request to comment on whether Biden has received the memo or when he expects to make a decision.

Biden has signaled he does not want to forgive up to $50,000 in student debt. He echoed critics of broad cancelation in saying it would disproportionately benefit borrowers who racked up debt while earning advanced degrees — which are generally associated with higher earnings. 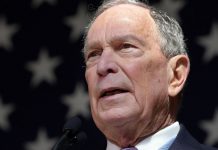 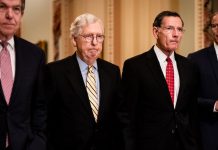 US to investigate ‘unspoken traumas’ of Native American boarding schools 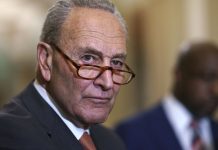 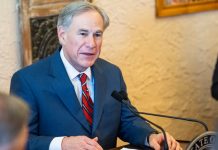 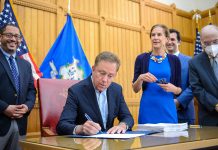 California has a $5.2bn plan to pay off unpaid rent accrued during the pandemic 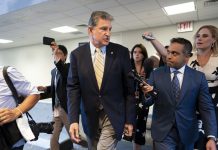