BYD, the China vehicle and battery maker backed by Warren Buffett’s Berkshire Hathaway, said on Sunday sales of new energy vehicles more than tripled in June to 134,036 from 41,036 a year earlier, underscoring the popularity of EVs in the world’s largest auto market.

The company’s sales in the first six months of the year soared by 315% year-on-year to 641,350 EVs, shaking off industry disruption from Covid-related lockdowns in Shanghai. BYD’s sales in June also topped May’s 114,943.

BYD’s HK-traded shares have gained 35% in the past year, giving it a market value worth more than GM and Ford combined.

Brutal lockdowns of up to two months in connection with China’s “zero-Covid” policy hurt economic growth and squeezed global supply chains in the country in recent months. Shanghai partly eased the restrictions on June 1.

BYD’s overall business is more diversified than its rivals – it also makes handset components and photovoltaics. Among its customers are Dell, Apple, Xiaomi and Huawei. Warren Buffett’s Berkshire Hathaway holds a 7.7% stake in BYD, which ranked No. 579 on the Forbes Global 2000 ranking of the world’s top publicly traded companies earlier this year.

China has the largest number of billionaires in the world after the United States.

On Thursday, the first vehicle was produced at a new $2.2 billion BYD plant in the Chinese city of Hefei in the country’s Anhui province, Xinhua News Agency reported. BYD’s chairman is a native of Anhui.

U.S.-China Business Ties Are “Better Than The Headlines” 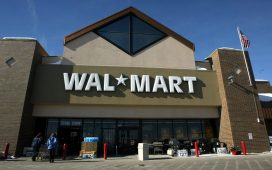 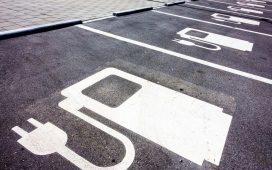 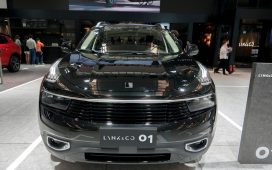 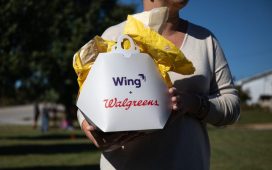 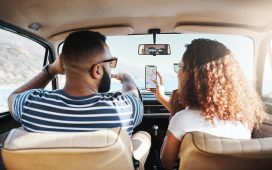 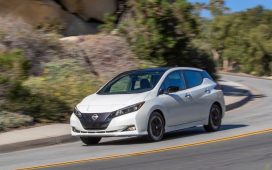 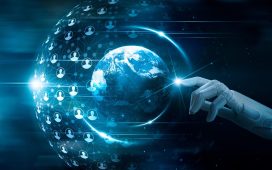 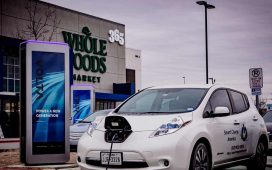