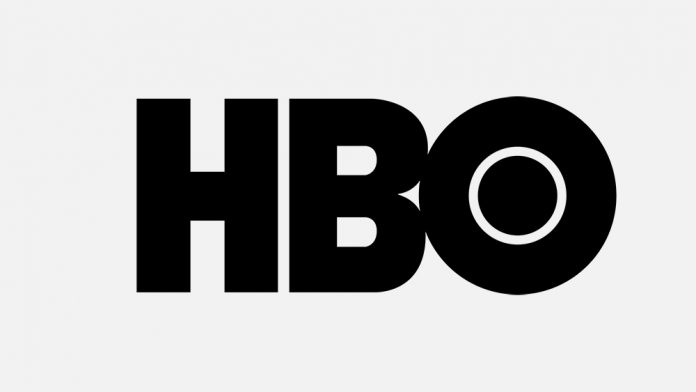 WarnerMedia is pulling the plug on linear channel HBO in India and Pakistan. It will also terminate the WB movie channel in India, Pakistan, Bangladesh and the Maldives from Dec. 15.

“After 20 years of successes for the HBO linear movie channel in South Asia and more than a decade with the WB linear movie channel, this was a difficult decision to make,” Siddharth Jain, SVP and MD, Warner Media South Asia, said. “The pay-TV industry landscape and the market dynamics have shifted dramatically, and the COVID-19 pandemic has accelerated the need for further change.”

“We would like to express our heartfelt appreciation to all our partners and fans who have made HBO and WB household names,” Jain added. “We also owe a debt of gratitude to all our employees who have worked so passionately on these well-loved brands. WarnerMedia has a strong interest in India and is committed to assessing optimal opportunities to serve valued customers here.”

WarnerMedia will continue operating kids brands Cartoon Network and Pogo in South Asia. There are plans to increase investment in and production of local animation.

WarnerMedia will retain employees based in Mumbai, Delhi and Bengaluru to handle its kids channel operations, sales and marketing, and also the distribution of CNN International.

The move comes just weeks after the network had suggested that it was not in an optimal space in the territory. “In India, we don’t have the scale that we want and where we have to be,” Gerhard Zeiler, head of international, WarnerMedia had said in a fireside chat at the APOS Summit 2020 in early September. “We have our work cut out in the market. But you will hear more about HBO Max in the next months or next year. It’s going to be our workhorse going forward.”

Warner’s decision to close the linear channel in India also comes at a time of speculation that another Hollywood studio, Disney will scale back its production operations in the country through the possible closure of Fox Star Studios. 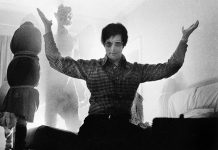 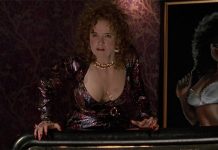 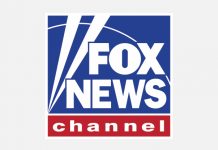 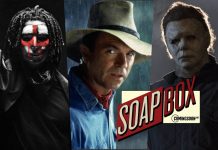 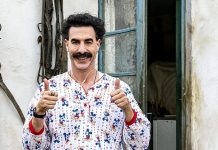 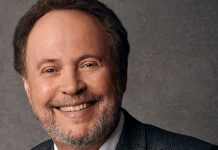 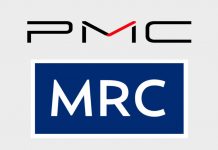 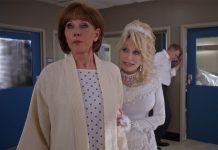 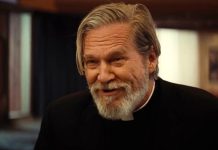 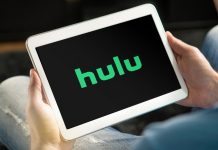