Want to share your Xbox Game Pass with family and friends? This leak indicates hope on the horizon


As Game Pass Ultimate starts to test out a new family plan in certain countries, a reputed Windows insider has leaked new branding on Twitter that suggests account owners will be able to share their Game Pass with friends as well as family members.

Those with an Xbox Game Pass Ultimate membership might be able to upgrade themselves to a family plan that could mean a huge change is in the works, according to a tweet spotted by The Verge (opens in new tab).

Much like the features offered by Netflix and Amazon Prime, many Xbox Game Pass holders have been asking for a sharing function that would allow freeloading friends to join in the fun.

This has always been a pipe dream – until now.

As the games subscription service undergoes testing in Colombia and Ireland, some compelling branding has been dug up by reputable Twitter source Aggiornamenti Lumia (opens in new tab).

This new branding features the Xbox logo above the words “family and friends”, which could mean that you will be able to share your games with people outside your household – something that Netflix clamped down on earlier this year when they tried to tackle Netflix password sharing.

There is no news yet on whether this could cover the PC version of Game Pass as well, but just to be sure you might want to kit yourself out with the best PC controllers in case you want in on the fray. 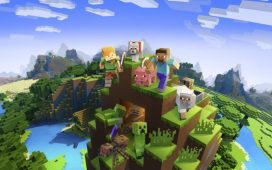 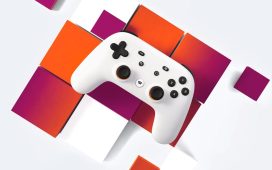 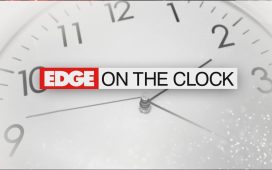 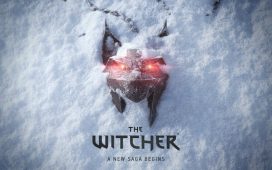 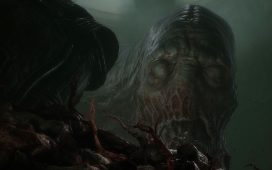 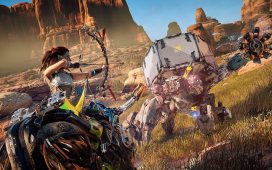 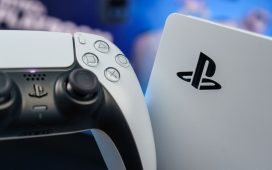 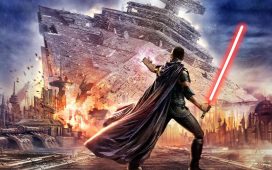