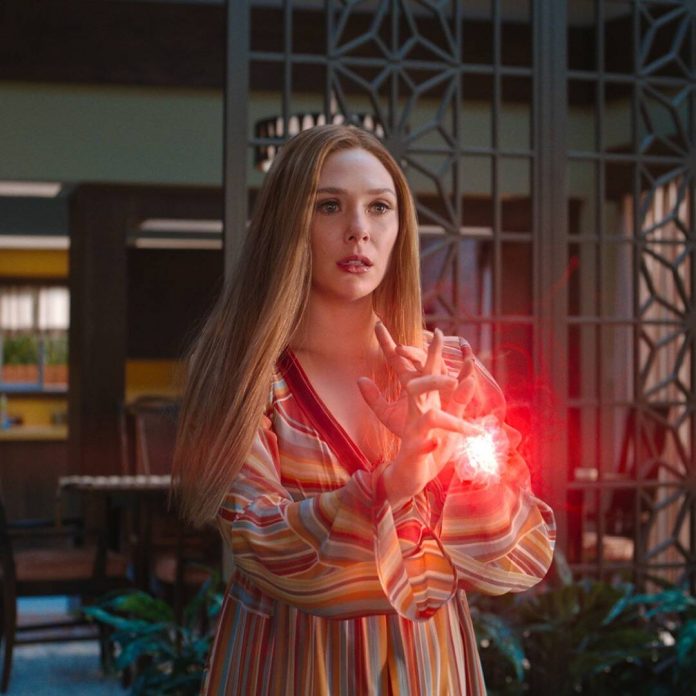 Schaeffer would love to say that she didn’t pay attention to any of the fan theories, but she couldn’t help herself. She read “everything.”

“Yeah, the theorizing got crazy,” she says. “I think I was a little naive. I didn’t expect it to be at that level at all, and the Marvel people were like, ‘Yeah, this is how it goes.’ And there were things that made me nervous.”

A major element of WandaVision is the nature of a sitcom. It’s designed to be comforting, an “agreement with the audience,” as Schaeffer puts it, that by the end of the episode, everything’s gonna be OK.

“We intentionally shattered that,” she says. “Like with real discipline, we ruptured that agreement. The first three episodes were predicated on that. But for the entirety of the show, we were making an agreement with the audience that we were going to deliver on both the MCU and the sitcom and the emotional and everything, and you want to believe you’re going to stick the landing. So yeah, some theories made me nervous.” 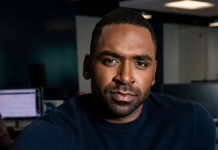 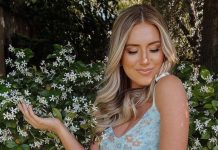 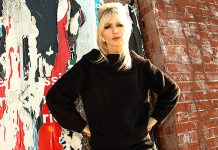 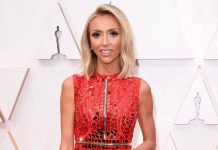 All the Details on E!'s 2021 Oscars Red Carpet Coverage 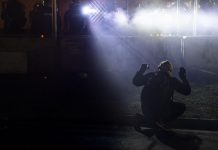 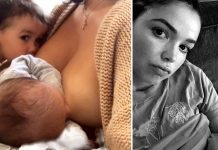 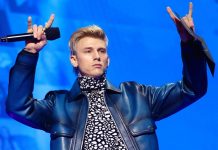 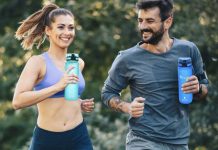 This $13 Motivational Water Bottle Has 6,100+ Five-Star Reviews on Amazon 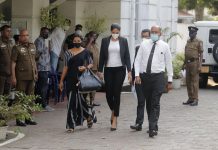