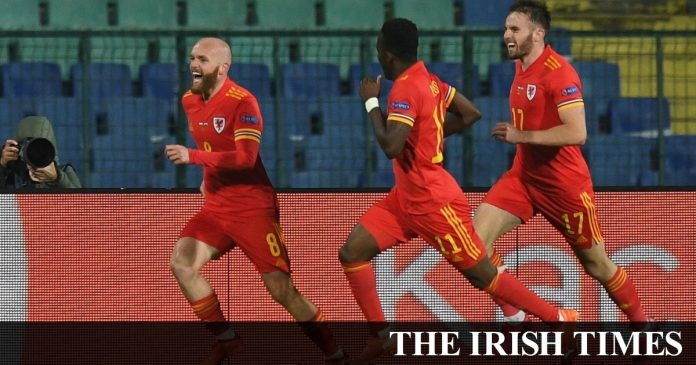 Wales went back to the top of Group B4 with 10 points from four games after Finland had moved onto nine earlier with a 1-0 victory over the Republic of Ireland.

Five weeks on, the favour was returned as Neco Williams crossed five minutes from time and Jonny Williams, winning his 25th cap, swept home superbly at the near post.

Wales also had the satisfaction of keeping a sixth consecutive clean sheet in competitive football.

In fact, it is now 621 minutes of football since Croatia striker Nikola Vlasic was the last player to score a competitive goal against Wales.

Northern Ireland’s Nations League frustrations continued as a Stuart Dallas own goal condemned them to a 1-0 defeat to Norway in Oslo.

A side featuring 10 changes from that beaten by Austria on Sunday battled hard and created several chances in the first half, but were undone in cruel fashion as Martin Odegaard’s 67th-minute corner span off the arm of substitute Dallas to find the corner of the net.

It was a seventh defeat in eight for Northern Ireland in this competition, keeping them bottom of League B1, though Ian Baraclough will take some encouragement from how some of his squad players stood up to a team that won 5-1 in Belfast last month.

Scotland closed in on promotion to the top tier of the Nations League on Wednesday after winning their top-of-the-table clash with the Czech Republic as the races in the other three League B groups remained extremely tight.

An early Ryan Fraser goal was enough to edge the Scots past their nearest rivals and open up a four-point lead at the top of Group 2, with a single point still separating the top sides in Groups 3 and 4, and Austria and Norway neck and neck in Group 1.

Fraser was a constant threat all night against the Czechs at Hampden Park and struck the decisive blow after just six minutes when target man Lyndon Dykes poked a precise ball through for the Newcastle United attacker to slot home neatly.

Matej Vydra wasted a good first-half chance to equalise for the visitors but Fraser could have made it two just after the half hour but fired over when his pace was too much for the Czech defence.

The solid Scots hung on to complete a successful week after reaching the Euro 2020 playoff finals with a penalty shootout win over Israel, who came back from 2-0 down in the other Group 2 game to shock Slovakia 3-2 thanks to an Eran Zahavi hat-trick.

Second-half strikes also put Austria and Norway in control of Group 1 with an own goal from Northern Ireland’s Stuart Dallas handing Norway a 1-0 win, the same scoreline Austria won by in Romania to leave the hosts five points off top spot.

A goalless draw in the day’s other top-of-the-table clash in Moscow kept Russia one point ahead of Hungary in Group 3.

‘This is not a personality contest’ – Jack Nicklaus endorses Donald Trump 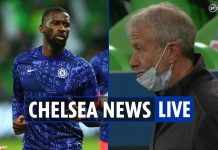 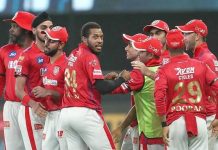 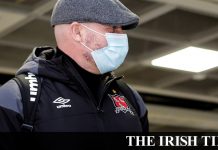 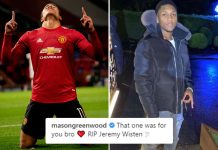 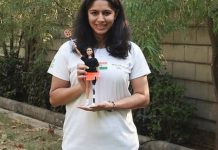 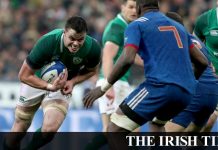 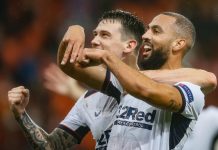