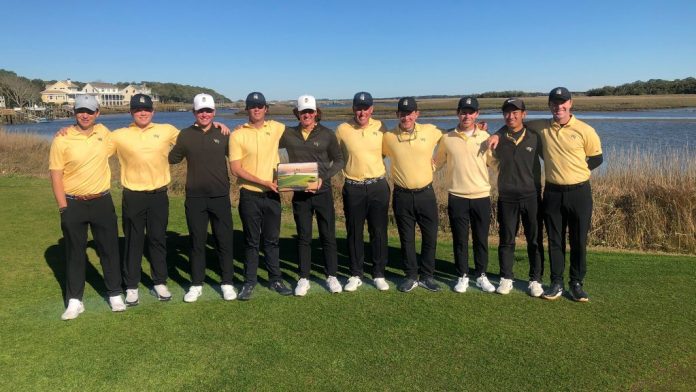 It was a week of milestones for Wake Forest this week at the Kiawah Invitational.

Freshman Michael Brennan had a tournament — and final round — to remember, finishing atop the leaderboard at 16 under after a 7-under 65 on Tuesday, leading his Demon Deacons to their first win of the season and the first of his collegiate career.

Wake Forest took the team title at an impressive 37 under, nine shots clear of runner-up Clemson at 28 under. Kentucky finished third (25 under), followed by East Tennessee State (24 under) and UNC Wilmington and Iowa (T-5, 14 under).

“What a great team win for our guys. I told somebody last week that we are an explosive bunch with a long way to go, but when we get it going we make a lot of birdies,” said head coach Jerry Haas, who earned his 40th career victory at the helm in Winston Salem. “That is exactly what we did this week.” 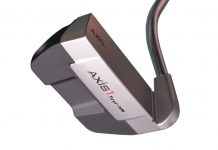 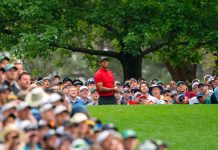 Tiger Woods and Another Terrible Turn of Fate 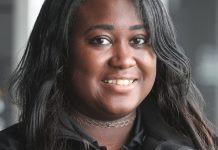 Ohio's Tiana Jones (one of 8 Black female PGA Professionals) on diversity in golf: 'That’s what drives me' 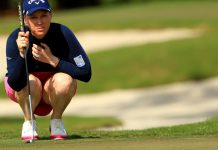 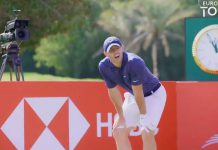 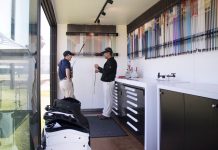 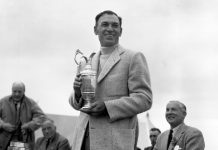 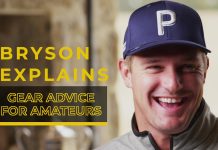 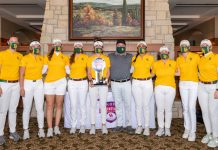 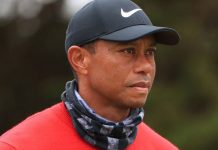 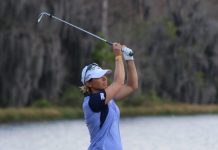 With Tiger Woods on her mind, Annika Sorenstam readies for first LPGA start since 2008 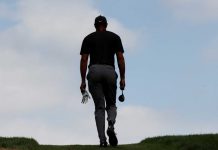