Wait, Is Bam Margera Actually In Jackass Forever After All? 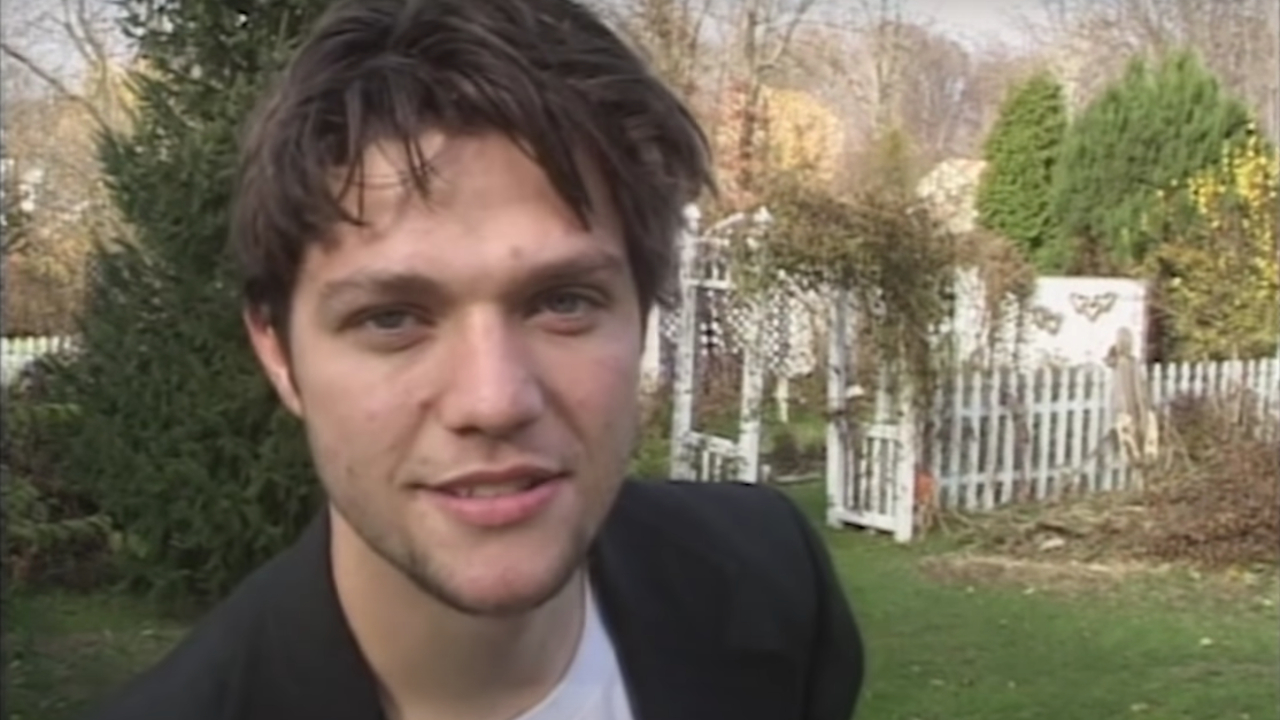 As the long awaited release of legacyquel Jackass Forever gets closer to being realized, the stories about the massive falling out during production stay close to its side. With original cast member Bam Margera removed from the film early in its shooting, a key member of the past will be missing. Or at least we thought he’d be, as new information has posed the question, is Margera actually in the movie after all?

Apparently he is, albeit in a very limited capacity. As revealed in Johnny Knoxville’s recent interview with Variety, Mr. Margera’s name is credited in the film, with the final film containing a stunt that saw his participation. This is probably due to the fact that the fourth Jackass movie started filming early 2020, with Bam included, before shutting down due to the COVID-19 pandemic. Speaking on the matter in that very interview, Knoxville had this to say about Bam Margera:

While present for the beginning of the production for Jackass Forever, Margera supposedly went AWOL, and was eventually removed from the cast once shooting resumed later in the year. The alleged cause for termination was the violation of a wellness agreement that was a condition of his participation in the third sequel;  which was delayed into its current release slate as a further consequence. That claim has been fought by Bam himself in the ongoing legal proceedings that have ensued from his dismissal.

However, the whole story that’s come from this continually developing story also includes counterclaims that Mr. Margera had threatened longtime series director Jeff Tremaine and his family. The situation surrounding the latest round of dangerous shenanigans is upsetting. While it’s clear that there’s a judicial battle being waged, Johnny Knoxville has no ill will towards Bam Margera. How those feelings will factor into what happens next is yet to be determined.

Having an appearance by Margera still included in Jackass Forever is a bittersweet happening. The disagreements and lawsuit that eventually lead to his release from the project somewhat cloud what is otherwise a joyous occasion. But for one stunt in the next adventure of MTV’s ragtag crew of danger seekers, the whole gang will be together once again on the big screen.

In its own way, that moment will be a triumph, no matter the circumstances, and audiences will get to experience it for themselves soon enough. Jackass Forever makes its way to theaters on February 4, as part of the full lineup of movies that make up this year’s cinematic debuts. For the rest of the lineup headed to theaters, check out the 2022 release schedule. 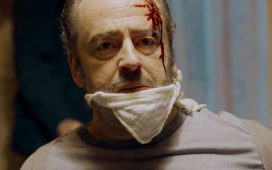 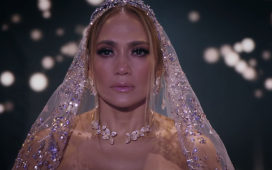 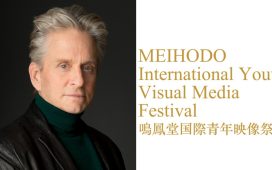 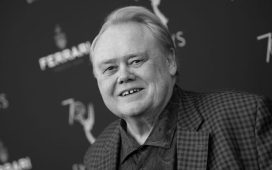 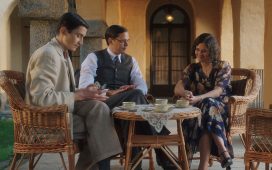 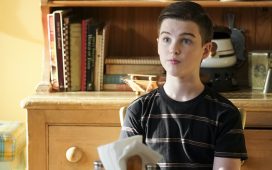