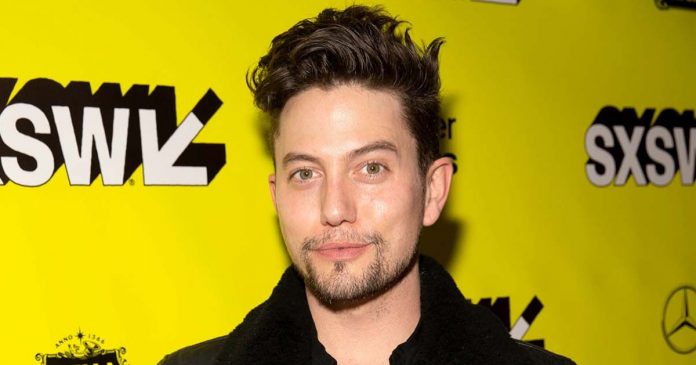 Welcome to the O.C., vampires! Forks, Washington is over 1,200 miles from Newport Beach, California, but for some reason, the two towns seem to have a lot of overlapping residents.

While undertaking a rewatch of The O.C. made possible by its arrival on HBO Max, it was impossible not to notice how many actors who appeared in The Twilight Saga also popped up in Orange County. In season 3 alone, there were three major-ish characters played by Twilight alums: Sadie (Nikki Reed), Volchok (Cam Gigandet) and Justin (Jackson Rathbone).

On the surface, it kind of makes sense — both properties involve brooding teenagers pining after love interests who bring way too much drama to their lives — but on paper, there’s not much of an explanation. The movie series and the show do not share any casting directors, and a full five years elapsed between the pilot episode of The O.C. and the premiere of the first Twilight film.

One possible connection is Melissa Rosenberg, who was on the writing staff of the Fox series from 2003 to 2004 and later wrote the screenplays for all five Twilight movies. Though the producer also wrote for ’90s teen drama Party of Five, she once claimed the secret to writing adolescents was to treat them like adults.

“I never write for teenagers,” she told the Seattle Times in 2010. “The minute you start trying to capture some sort of jargon or whatever is hip now, you’re already outdated by the time it hits the screen. … It really is about finding character and emotional truth, rather than something current or edgy.”

The franchises also have a common denominator in Alexandra Patsavas, who worked as a music supervisor on both productions, which even the harshest critics agree had great soundtracks. Patsavas, who also worked on Gossip Girl and How to Get Away With Murder, produced all five Twilight soundtracks, including the one for New Moon, which featured Seth Cohen’s favorite band, Death Cab for Cutie. Coincidence? Definitely not.

To be fair, The O.C. also has at least four actors in common with Pretty Little Liars, but that’s somehow less exciting because there were no sparkly vampires in Rosewood — just a bunch of precocious teens with even less respect for the concept of “going to high school.”

Keep scrolling for a look at all the actors The O.C. and The Twilight Saga share in common: 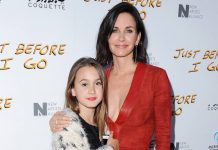 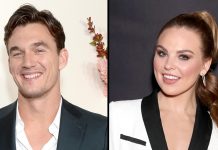 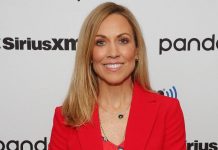 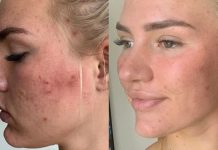 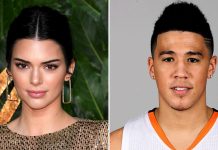 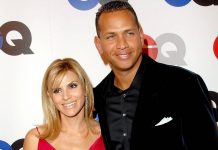 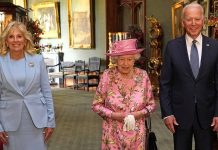 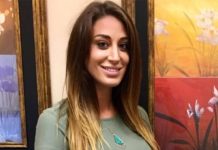 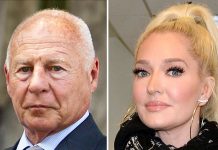 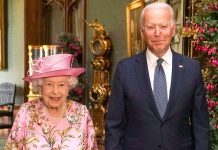 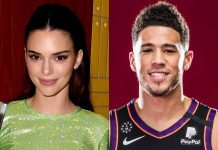 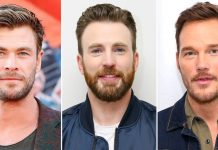