Volkswagen Group plans to revive the Scout off-road brand to grab a greater share of the booming U.S. light-truck market.

VW, one of the biggest global automakers, but with a relatively small U.S. sales footprint that has tilted toward an expanded light-truck lineup, plans to introduce a new Scout electric SUV and electric pickup, The Wall Street Journal reported late Tuesday.

VW’s board of directors is expected to approve the plan on Wednesday, the paper said, citing people familiar with the meeting. Scout will operate as a separate unit of VW Group in the U.S. alongside the company’s other brands, the paper said.

One of the industry’s first SUVs, the boxy Scout became one of International Harvester’s most popular consumer vehicles of all time.

International Harvester discontinued the Scout line of trucks in 1980 — a decade before Ford introduced a light truck that would bring more momentum to the SUV market — the Explorer.

Light trucks, notably SUVs, pickups and crossovers, are booming and among the U.S. auto industry’s most profitable vehicles. General Motors has revived Hummer as an EV brand and Ford Motor Corp. has resurrected the Bronco badge to much early success. And a fierce battle is emerging as EV startups such as Rivian target the electric SUV and pickup market.

VW is targeting sales of up to 250,000 Scout-branded models annually in the U.S., the Journal reported, with output slated to begin in 2026. 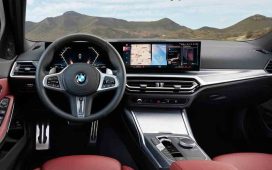 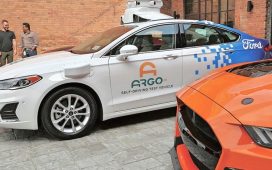 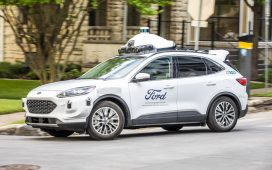 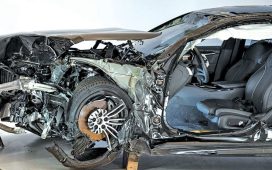 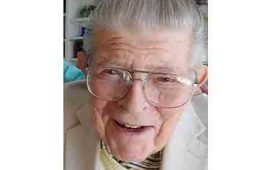 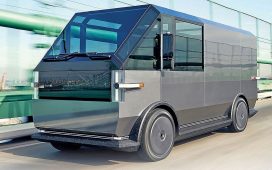 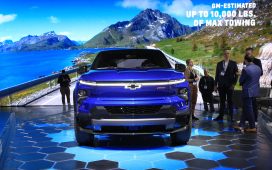 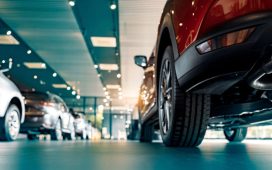