Voices: Ten of the biggest victories for animal welfare in 2022 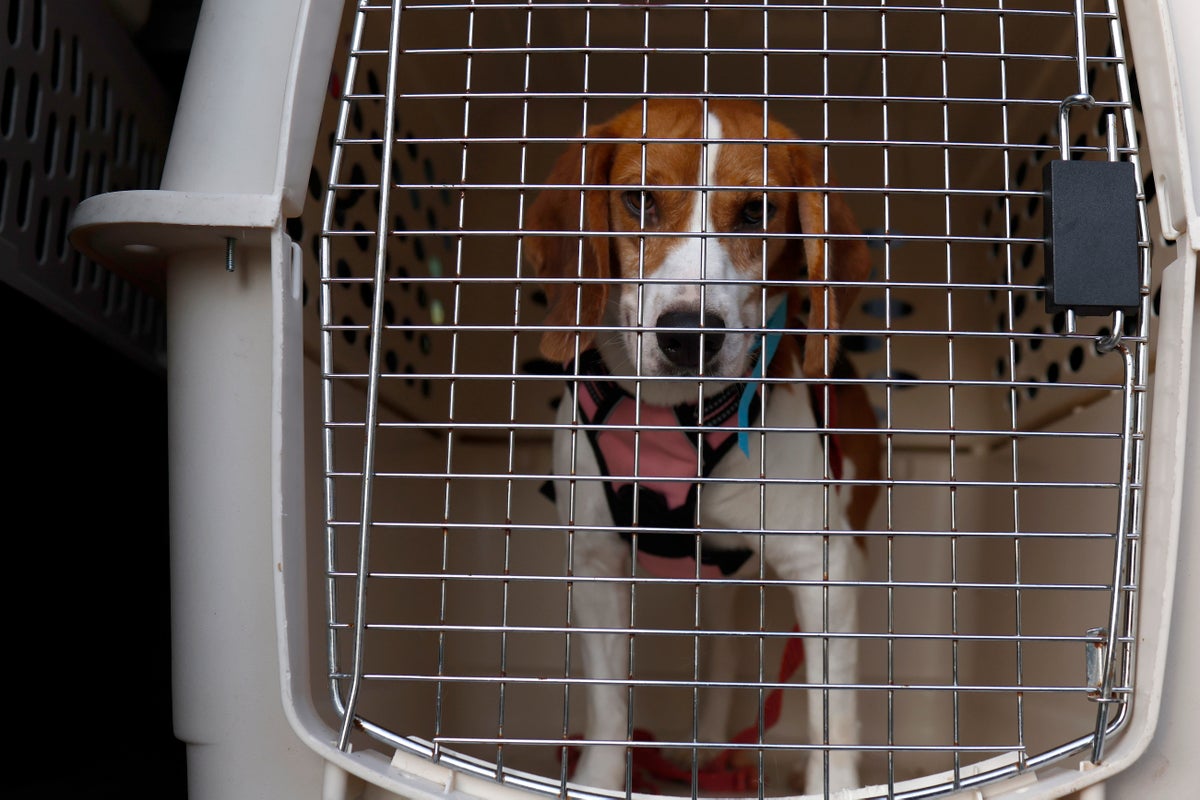 Get our free View from Westminster email

We are all animals: sentient, sensitive, and emotionally complex. But other species aren’t always treated with the respect, dignity, and compassion they deserve. Humans have long exploited other animals for experimentation, food, clothing, and entertainment. But this year saw a big shift in that mindset. Here are 10 ways the world became a kinder place in 2022:

Italy, Latvia, and Malta joined the growing list of countries that have passed legislation banning fur farming. And live minks can no longer be legally imported or bred in Bulgaria. Meanwhile, luxury fashion brands including Dolce & Gabbana and Moncler dropped fur from their collections and the trendsetting Copenhagen Fashion Week banned it from the catwalk, allowing more minks, foxes, and rabbits to keep their own skins.

In April, England passed legislation banning glue traps, indiscriminate killers that are among the cruellest methods of rodent control. Hopefully, the rest of Britain will soon follow suit. The Welsh government has introduced a bill that would ban these deadly traps, and the Scottish government has said it intends to bring forward similar legislation.

It’s now enshrined in law – we are all sentient

The UK parliament approved the Animal Welfare (Sentience) Act 2022, which legally recognises animals as sentient beings. Now, policymakers must take into account the unique needs of animals when shaping policy. Of course, animals have always felt joy, sadness, and fear and had a burning desire to live. But now, considering those emotional needs is a legal requirement.

Following years of hard work and pressure from PETA entities, Kenya Airways, Air France, and EGYPTAIR have agreed to stop transporting monkeys from Africa and Asia for use in laboratories. The decision will spare sensitive, intelligent primates the trauma of being kidnapped from their families, shipped around the world, and imprisoned at cruel breeding farms or in terrifying laboratories where they may be poisoned, crippled, or infected with deadly diseases and killed by experimenters.

South Korea is putting an end to the archaic bear bile industry. Used throughout Asia for its supposed medicinal properties, bile is obtained by jamming dirty catheters into bears’ stomachs. The animals are confined to cramped cages for their entire lives – up to 30 years – and grow profoundly ill, contracting infections, tumours, and hernias from the process. South Korea announced that it will prohibit the sadistic practice, and provisions will also be made to conserve and care for the surviving animals. The ban will spare countless bears unmitigated misery.

No foie gras at Buckingham Palace

King Charles announced that foie gras – a despicably cruel product for which ducks and geese are force-fed until their livers become diseased – was banned from Buckingham Palace and all other royal residences. We are sure this compassionate decision will inspire countless others also to reject this “torture in a tin”.

People no longer want to see dolphins being held captive in small tanks for the sake of entertainment. As such, Sweden’s largest zoo announced it will end its dolphin shows. Hopefully, the dolphins at the Kolmården Wildlife Park will soon be living in a sanctuary that more closely resembles their natural habitat.

To keep up to speed with all the latest opinions and comment, sign up to our free weekly Voices Dispatches newsletter by clicking here

A groundbreaking investigation by PETA US blew the lid off the neglect, intense confinement, suffering, and death of dogs at the Envigo beagle-breeding facility and laboratory in Virginia. As a result, the facility shut down and all 4,000 beagles were freed from their cages and released for adoption. One of the beagles, seven-year-old Mia, is living her best life with her new companions, the Duke and Duchess of Sussex.

A knockout blow to blood sport

A Mexican court declared a ban on bullfighting in the nation’s capital. Judge Jonathan Bass, in his verdict, stated: “Society demands that the physical and emotional integrity of all animals, including bulls, be respected.” We are a better society when stabbing bulls to death is condemned, not condoned.

We repeat: living, feeling beings are not laboratory equipment

After hearing from PETA US, Pakistan banned testing and surgeries on live animals in veterinary schools and industrial complexes in Islamabad, preventing dogs and other animals from being mutilated and treated like disposable tools. The Pakistan government also announced that it will introduce the country’s first comprehensive animal welfare law. 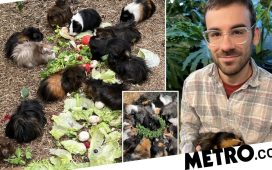 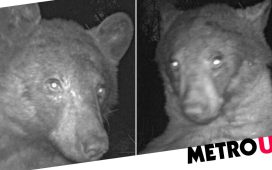