Voices: Teachers are leaving the profession to work at Costco – can you blame them? 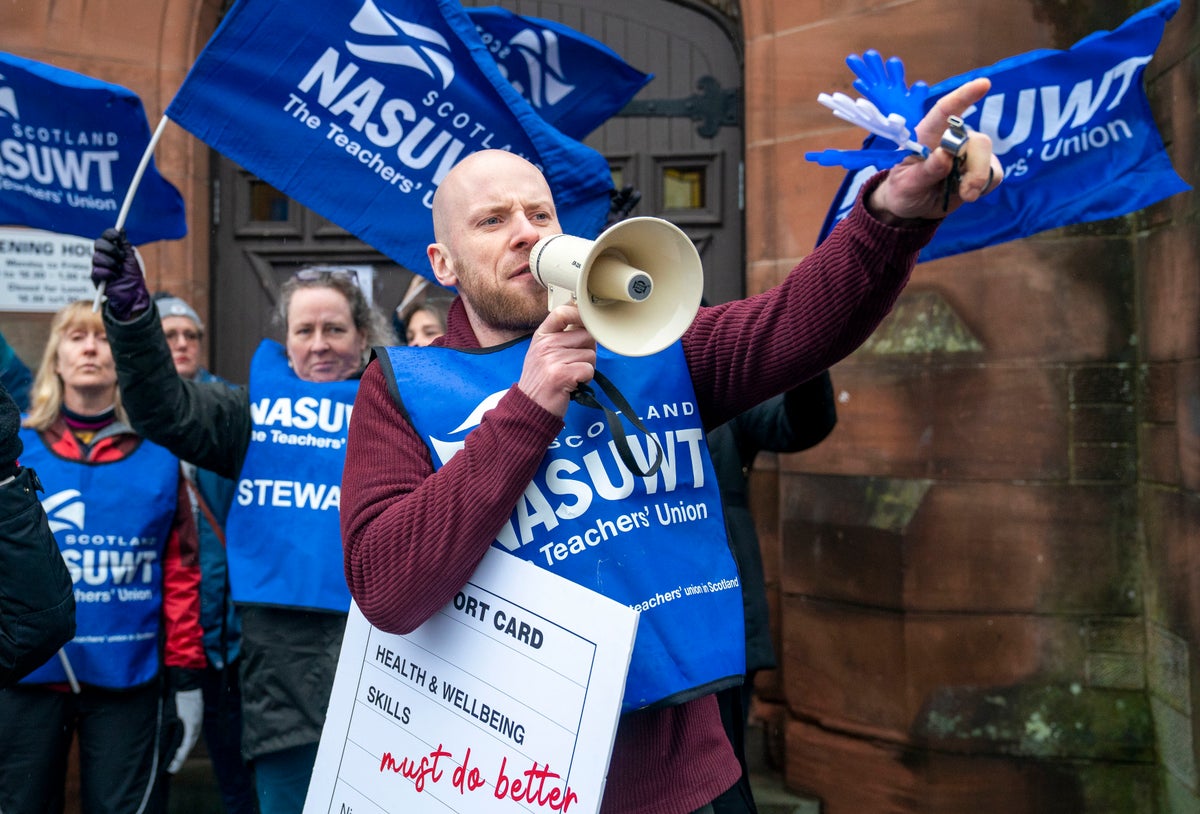 Get our free View from Westminster email

“Our top priority was, is and always will be education, education, education,” a certain Tony Blair once said. He was, at the time, setting out his stall for a second term. The speech was widely quoted. Still is, in fact. A thumping victory duly followed.

No wonder Keir Starmer wants to zero in on the topic at a time when Britain’s schools are in the midst of a profound and under-reported crisis. A Labour analysis of the Department for Education’s own figures found that nearly a third of teachers who qualified in the last decade have since left the profession. Starmer’s opponent, Rishi Sunak, in his first speech of the New Year, said he wanted all children to study maths up to the age of 18. Where on earth does he think he will find the teachers he will need to do that? Narnia?

Vacancies are regularly going unfilled, heaping more and more pressure on those who remain in the profession with many of them being pushed to breaking point. More than seven in ten (73 per cent) of the 1,788 teachers who responded to the State of Education survey published by the National Education Union (NEU) last year said that the doubling up of roles had got worse during the pandemic.

And it’s not just happening in the UK. According to a survey conducted by the US Department of Education in September, more than 50 per cent of public schools in the country were understaffed at the start of the 2022-2023 school year. Sixty-nine per cent of those schools also reported that not enough teachers were applying for open positions.

At the weekend, The Independent reported on one of the departed, TikToker @millennialmsfrizz, who now works at Costco. She reported putting in seven days straight in the run up to Christmas, including Christmas Eve. In her previous profession, she would have been off work. However, she said: “As a teacher, it was like just surviving every moment that by the time I got to Christmas break. I was so exhausted that I was literally sick. So yeah, feels pretty good to not be a teacher at this time.”

That is a damning indictment of the current state of the profession around the world (there have also been teachers’ strikes this week in Venezuela). Working at Costco should not be the better option after the years of training required to become a qualified teacher. However, the words of @millennialmsfrizz won’t come as any surprise to those who, like me in Britain, have seen friends and family enter the profession, full of enthusiasm, only to be progressively turned into extras from The Walking Dead.

The hours can be brutal. When UCL’s Institute of Education conducted an empirical study into the subject, it found that teachers in England put in more than in almost any other developed country. One in four worked for more than 60 hours a week.

The constant drumbeat of negativity doesn’t help. People seem to have the impression that the school day finishes at 3.45pm, when the last child has gone home. With 13 weeks holiday, too! I regularly hear grumpy callers to radio phone-ins who are allowed to make these sorts of claims unchallenged by presenters whose reports ought to read, “must try harder”.

The reality is that the average teacher’s day frequently runs from 8am, and sometimes earlier, to 6pm, with more hours on top of that when they go home. They also work at weekends and during the holidays, only a small proportion of which count as paid leave. Tory innovations such as “performance related pay” demand that teachers spend more time proving they are doing their jobs than actually teaching.

Then there is the pressure of feeling under constant scrutiny and the unhelpful, often bellicose behaviour and pronouncements of Ofsted. It’s no surprise that working in a supermarket might feel like the better option. It is a job that you can leave in the store once you are done for the day.

We also can’t get away from the issue of pay. Rates of pay in retail are improving; with businesses like Sainsbury’s recently offering its third pay rise. The NEU, meanwhile, says that teachers’ pay has declined by 20 per cent in real terms over the last decade. That, and the unfunded 5 per cent rise the government has offered – a real terms cut of 7 per cent – helps to explain the strike ballot that is under way. The NEU is demanding a 12 per cent pay rise for its members.

The government’s response is to threaten to ban industrial action, but as Labour’s figures show, all this will serve to do is to exacerbate the exodus from the profession – and it is our children who will suffer.

Politicians from both sides like to talk piously about “driving up standards” and like to launch initiatives they claim will make that so. But in the end, there is only more pointless bureaucracy, longer working hours and more fed up teachers walking away. If Starmer really wants to improve the life chances of Britain’s children, he needs to find ways to foster a workforce of engaged, properly rewarded – and, yes, well-rested – professionals who have the time and space to think and to teach creatively.

He needs to address the problem of excessive workloads and stop berating teachers. Putting a flea in Ofsted’s earwouldn’t hurt. Then he needs to back off and let teachers teach. If he did that, they mightn’t feel the need to make the journey down to CostCo in search of an application form and something resembling a healthy work life balance even after working seven days straight over Christmas. 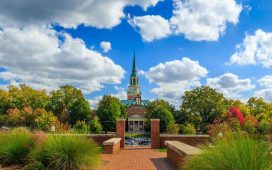 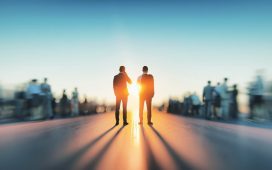