Voices: I had to launch a social media campaign to win the right to stay in the UK 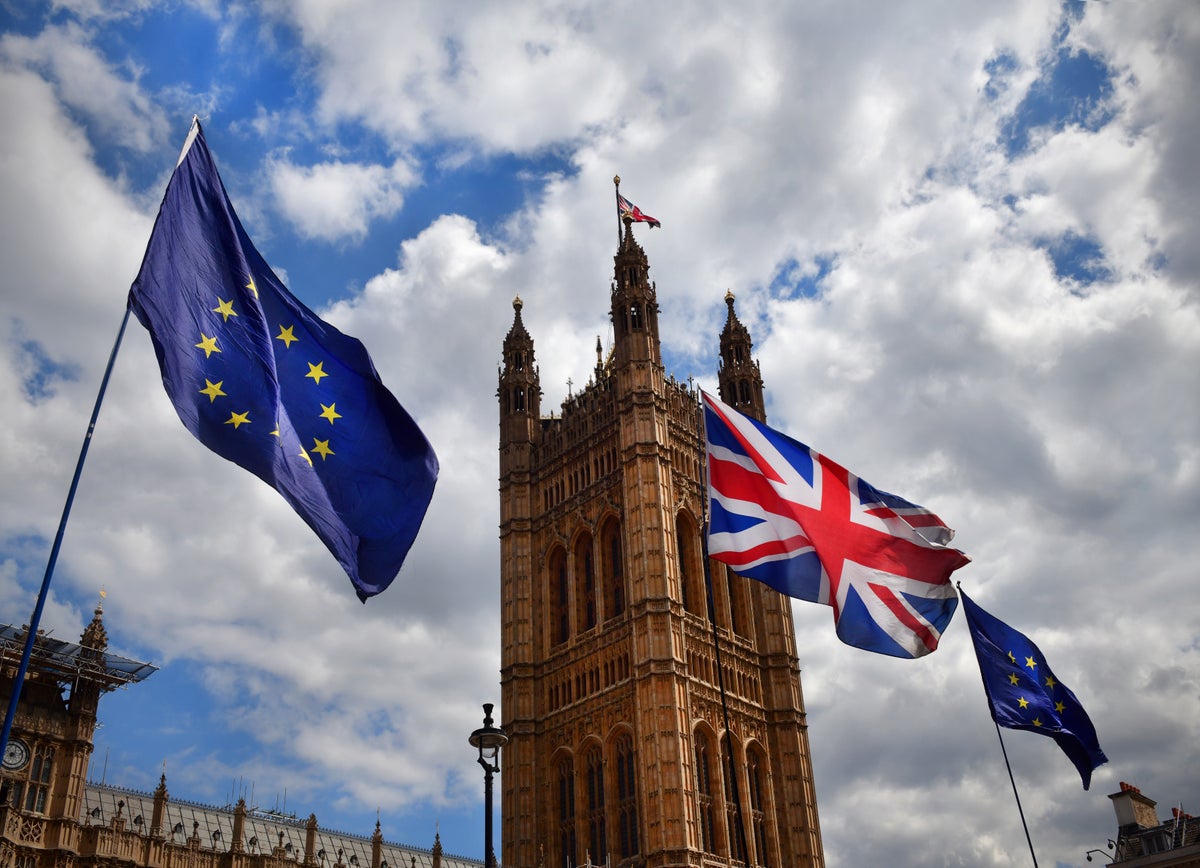 My personal immigration story is not complicated, but my fight with the Home Office nearly broke me. My family moved to London from the Netherlands when I was 10 – and 17 years later, my immigration nightmare began.

I was first refused my EU settled status (EUSS) in March 2021 after applying in 2019. The scheme is a process whereby the Home Office grants immigration status to EU citizens living and working in the UK post-Brexit.

If you are refused settled status then you do not have the right to work, you cannot access public funds and services like the NHS and you are at risk of deportation.

I have been writing and campaigning about the rights of EU citizens in the UK post-Brexit since before the 2019 general election. At first, my concerns centred around my mother. As a former refugee who sought asylum in the Netherlands, I worried that she may have trouble attaining her settled status, despite being eligible.

In fact, I was so worried about my mother’s application that I completed hers first. I was more relaxed about my own status – after all, I grew up in the UK. I went to school here, went on to university and now work as an award-winning journalist in London. I am also Dutch by birth. Put simply, you can’t really be more eligible for EU settled status.

In December 2019, I sent off my application without a second thought, but my world crashed down around me when in March 2021, I was refused my settled status.

According to the Home Office, there were “gaps” in my residence, one of which was when I was studying at the University of Cambridge. After a media storm, the Home Office got in touch with me and told me to reapply and to let them know when I did so they could expedite my case. I reapplied and heard nothing.

In April 2022, I was refused again on the grounds that they had found other gaps. I submitted a third application and just as I was seeking legal advice, I started a new exciting gig in London and my employers requested my right to work.

For some strange reason, my right to work was called into question and it resulted in not being able to work and earn an income during a cost of living crisis. After a few viral tweets, the Home Office got in touch with me again and told me that now there is only one “gap” in my residence, and that is in 2020.

2020? I turned to dark humour on Twitter that perhaps I should have requested CCTV footage of my “couch to 5k runs” and submitted that as evidence. And lest we forget, 2020 was the year of numerous lockdowns during a global pandemic. Where would I have gone?

I submitted my extra evidence within a day and experienced perhaps the darkest weekend of my life. Five days later, with the help of lawyers, campaigners, my MP and my fellow journalists, I was granted my indefinite leave to remain in the UK.

I am of course overjoyed, but I also feel broken by the process and this is not something that I will recover from quickly. During the ordeal, the nights were the most difficult for me as everything I had, everything that I worked so hard towards, hung in the balance of a Home Office decision.

I felt as though we were arguing about whether or not the sky is blue. I have the right to remain and work in the UK, so why was I having to go through this excruciating rigamarole?

To keep up to speed with all the latest opinions and comment, sign up to our free weekly Voices Dispatches newsletter by clicking here

I have said time and time again, I did not choose to come to the UK when I was a child – but I did choose to stay, to build a life and career here, and I felt like I was being tortured for that decision.

What really saddens me is that not only am I not alone in my experiences, but I am one of the very lucky ones. People spend years living in limbo, unable to continue with their lives and so my experiences – however horrific – pale in comparison.

At the moment, there are around 280,000 EU citizens waiting for a decision on their EUSS application and that doesn’t include those who are vulnerable and yet to apply. In all of my work raising awareness about the scheme, I never in a million years thought that I would have to advocate for myself.

As I say, I am very fortunate and my thoughts are with those who don’t even know their rights – much less are able to advocate for themselves.