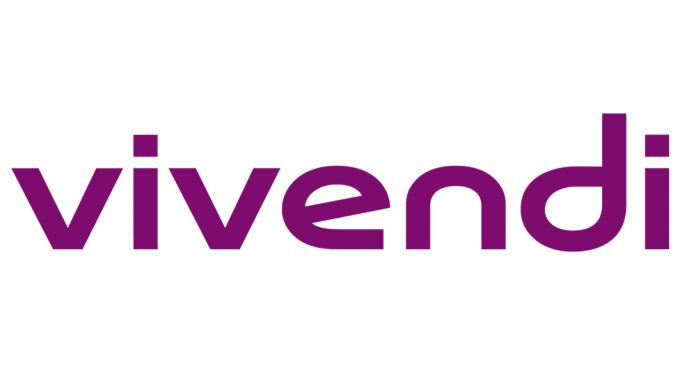 Vivendi, the parent company of Canal Plus and Universal Music Group, has finalized its acquisition of Prisma Media, a leading publishing group in France.

Under the deal, Vivendi has acquired 100% of Prisma Media from Gruner+Jahr/Bertelsmann. The two companies signed a put option agreement on Dec. 23 which was approved by anti-trust authorities.

“The Prisma Media acquisition is part of Vivendi’s development strategy in media to gain a foothold in an industry that strongly complements its existing businesses,” said Vivendi in a release. The company pointed out Prisma Media is France’s number one magazine publishing group, in print and digital, with some 20 leading brands and 1,200 employees. Some of Prisma Media’s best-known magazine brands include Femme Actuelle, GEO, as well as Capital, Gala and Télé-Loisirs. The group’s brands reach 42 million people in France every month, through subscriptions or online content.

Vivendi has ramped up its position in the publishing field in the last few years with the acquisition of Editis, a prominent French-language publishing group, and more recently Lagardere, a publishing and retail group whose top assets include Hachette Livre, the world’s third largest trade and educational publisher.

In spite of the enduring pandemic and its impact on the media industry, Vivendi saw its revenues rise by 5% to €3.9 billion ($4.6 billion) during the first quarter of 2021. Editis has been a source of growth for Vivendi and saw its revenues skyrocket by 40.1% to €163 million compared to the same period in 2020. Editis’s best-selling books during the first quarter of 2021 include Camille Kouchner’s “La familia grande,” published by Seuil. 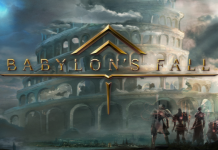 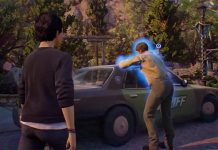 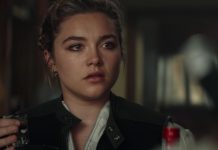 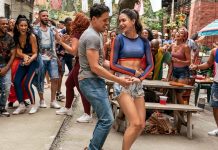 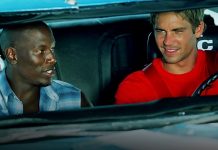 As F9 Approaches, Tyrese Gibson Gets Candid About How Hard It's Been To Continue On Without Paul Walker 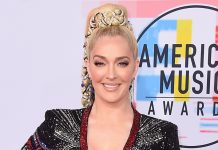 Erika Jayne and Tom Girardi: 5 Takeaways From ABC News’ ‘The Housewife and the Hustler’ 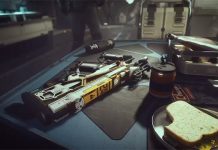 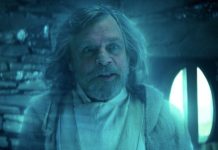 Box Office: ‘In the Heights’ Disappoints With $11 Million Opening Weekend