New York’s Vision Automotive Group sold 10 dealerships to Atlantic Coast Automotive Inc., according to the Rochester Business Journal and a person briefed on the transaction.

The deal marks Atlantic Coast’s second dealership acquisition in the state this the year. In May, it bought six dealerships in upstate New York from Nye Automotive Group.

The bulk of the Atlantic Coast-Vision Automotive transaction took place in mid-September, according to the person. A Sept. 30 Rochester Business Journal story said property deeds for stores located in Monroe County were filed that day and on Sept. 29 for dealerships in Ontario County.

The story, citing public records, said the purchase price for the property tied to the deal was $21.3 million, but it did not specify whether $1.3 million paid for another property in Rochester was included in that total.

A spokesman from Kia America confirmed to Automotive News that the two Vision Kia dealerships changed ownership, though he did not provide further details.

The Rochester Business Journal reported that Vision Automotive was owned by Daniel Edwards.

The person familiar with the transaction said each of the dealerships will continue to operate under the Vision name. 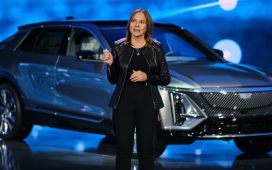 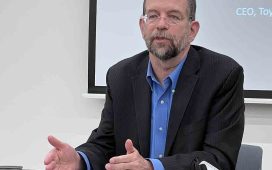 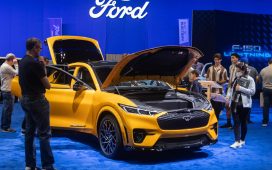 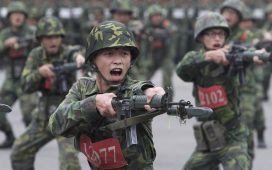 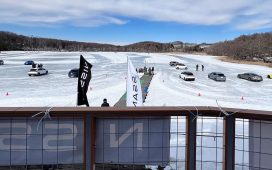 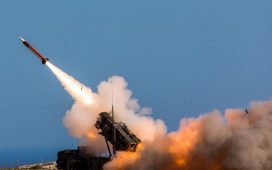 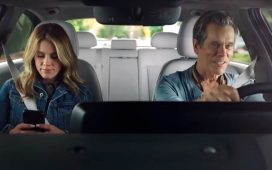 Why Super Bowl auto ad spending is trending down 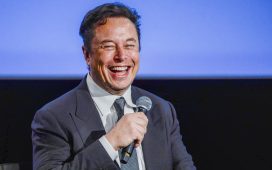 Tesla just had its best week since May 2013