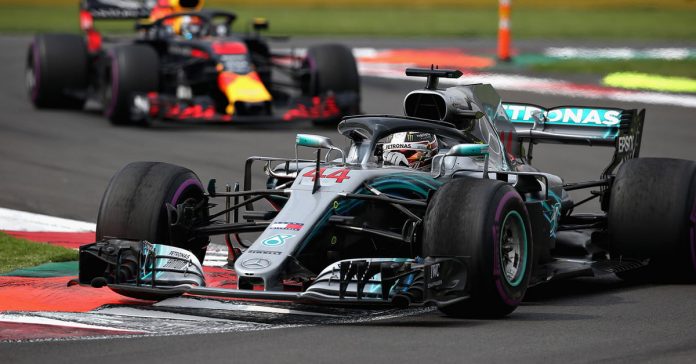 The 2020 Formula One race season is on hold, so to tide race fans over until the teams can get out on track again, F1 has gone virtual.

For the past few weeks, the sport has become an e-sport. In place of the Bahrain Grand Prix originally scheduled for March 22, there were two races held online, while last weekend F1 put on a series of showboat pro-am races to keep us all entertained.

It’s an inspired plan. The sport not only takes advantage of modern technology in a way that wouldn’t have been possible just a few years ago, but also pulls in drivers and fans from the world of F1 e-sports, mixing them all up with real-world F1 drivers and fans. The result? Well, it’s surprisingly enjoyable, but only when it’s not trying to “be” Formula One.

Unfortunately, the tedium of a real-life processional F1 race is felt just as much when the race is virtual. The F1 e-sports races prove that if the online racing format is going to succeed over the coming months, the sport needs to throw in some wild cards to make it exciting.

No big-name drivers, but that doesn’t matter … yet

On the weekend that should have hosted the Bahrain Grand Prix, which was canceled due to the coronavirus, formally known as COVID-19, there were two virtual grand prix races held online instead. One was sanctioned by the Formula One Association, and promoted through official F1 social channels. The other, called Not the Bah GP, was put on by Veloce Esports, a London-based e-sports team heavily involved in virtual motor sports. Both managed to prove that what makes a race memorable is when the unexpected happens.

Thankfully, the look of F1 has been retained without any additional work, and this makes a huge difference to e-sports newcomers. All the races take place using Codemasters’ F1 2019 game, so it looks exactly like F1. Who was racing? Formula One fans would have recognized a few names in both the official race and the Not the Bah GP race. Nico Hulkenberg, Esteban Gutierrez, Stoffel Vandorne, Johnny Herbert, and Lando Norris were among the most familiar names, while F2 followers would have known Louis Deletraz and Guangyu Zhou. Sports car drivers like Philip Eng also participated.

Sadly, the really big-name drivers were all missing. It’s not clear why, but rather than them not wanting to race, it may simply be they didn’t have access to the right equipment at the time, and it may be that more will race in the future. However, F1 is notoriously image-conscious, and “playing games” may not sit well with teams and sponsors. While having more current drivers involved will help boost virtual F1’s popularity immensely, it’s not essential just yet. Pitting pro-e-sports racers against real-life drivers is intriguing, and throwing in some keen amateurs as well could give future events some much-needed spice.

An unusually usual day at the races

I was on board for the new format, with or without all the drivers. But what I’m not on board with is a dreary afternoon’s non-racing. At its worst, virtual F1 is an authentic r-creation of real-life F1, warts and all. In the opening race for Not the Bah GP, the top four positions were mostly several seconds apart from each other, so in other words, we were watching cars go round the track and not racing, which was rather dull. The worst F1 races are exactly like this, but there is still an element of the unknown at play — weather, reliability, driver error, and accidents could change things — to keep you watching. That element is notably absent when you know you’re watching a video game.

However, the second race changed all that. In a genius move, race coordinators set round two as a reverse grid race based on the winning order of the first race, and true to F1 form, when things get all mixed-up, you get more exciting racing. There were cars all over the track, sub-1-second gaps, and plenty of action and overtaking. Over on the official F1 channel for the virtual Bahrain Grand Prix, it was the same story.

A mixed-up grid gave us 14 laps of fun racing as Norris and YouTube racer Jimmy Broadbent went from the back of the grid to the front, crashes galore put everyone out of position, F1 veteran Johnny Herbert caused an upset at the start, and all drivers raced hard. Throughout the reverse grid race and the official F1 race, there were a lot of times when I didn’t really have clue what was going on, or who was in what position — but it was undeniably exciting.

With no virtual race taking place this past weekend, the official F1 channel held a varied (and intermittently successful) “Challenge Lando Norris” session, which once again proved that making it as unusual as possible is the secret sauce for success. The final challenge worked best as Norris attempted to re-create the 1988 race at Suzuka, which meant starting from 14th with the aim of winning the race against amateur racers. You could feel the pressure and excitement, and it was a lot of fun to watch Norris try to battle his way through.

The Bahrain reverse grid race and the Suzuka Throwback Challenge are perfect examples of what’s needed to keep me watching each week. Enjoyable, unusual, and often exhilarating, they’re everything a straight-up virtual race often struggles to be.

Both F1 and Veloce Esports should be congratulated for quickly putting something together for us to watch in the absence of a true 2020 F1 season. It’s obvious there is a sharp learning curve for all involved, from educating F1 fans who are entirely unfamiliar with e-sports, to overcoming disruptive technical issues during the races. However, the ingredients are all there. F1 has its own visually accurate game, Norris is an established streamer with a great personality, and the commentators on the F1 channel and Veloce E-sports are knowledgeable, entertaining, and, crucially, know when to have a laugh. It’s so close to being something really special.

The problem is F1 as a sport tends to take itself very seriously, but this is not the time to do so. No one is amassing points, and none of this will make any difference to a championship, so there is no need to treat it like the stakes are high. Teams and drivers not joining in due to concerns over optics or “failure” need to get over themselves and get involved. It doesn’t matter if they aren’t that experienced in online racing, as that perceived disadvantage just becomes another much-needed wild card to improve the spectacle.

Virtual F1 needs to continue innovating and embracing new ideas — something the sport normally excels at — and break away from any notion that virtual F1 needs to mirror real-life F1. There is an opportunity here to build something that continues to complement real-life F1 when it eventually returns. F1 needs to realize this, embrace it, and go virtually racing. Everyone is learning as they go, but the most important lesson the sport should take note of so far is that no one wants a faithfully re-created F1 experience, and if virtual F1 is going to be something we want to watch continue watching in the future, chaos often needs to rule. 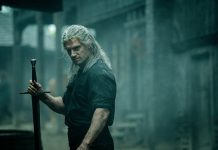 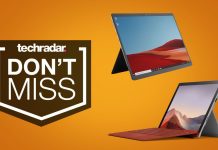 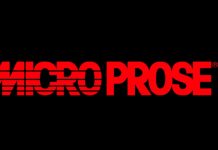 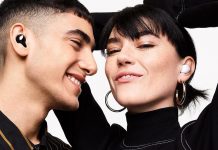 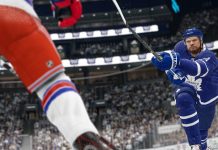 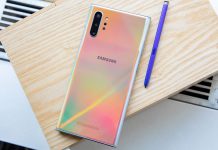 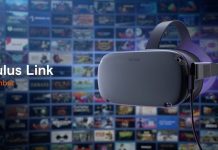 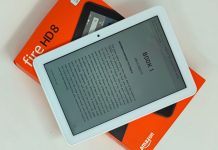 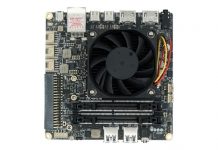 AMD Ryzen + Arduino: This motherboard has an exceptional feature found nowhere else