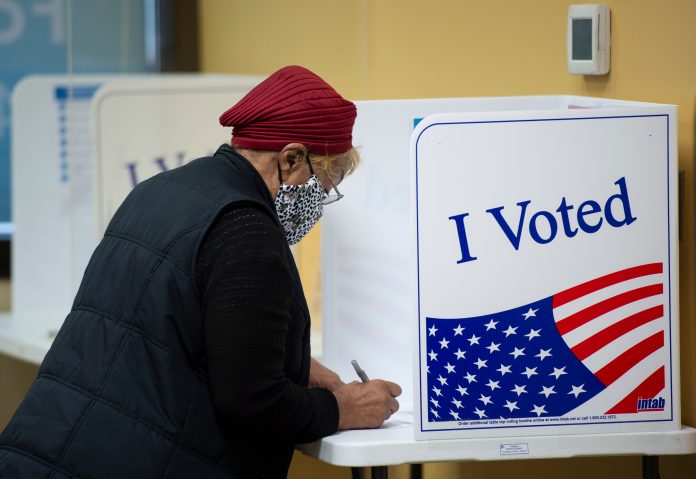 Voters cast their ballots for the 2020 election at an early, in-person voting location in Arlington, Virginia, on September 18, 2020.

Virginia’s Citizen Portal has gone down due to a cut fiber on Tuesday, preventing people from registering to vote online on the last day of voter registration in the state, the Department of Elections says.

Residents can still register to vote by mailing in or dropping off paper applications.

Lt. Gov. Justin Fairfax said the outages are reported statewide and called for the voter registration deadline to be extended beyond Tuesday. However, the Board of Elections hasn’t announced plans to adjust the deadline.

The outage is also affecting registrar’s offices, the Virginia Department of Elections said on Twitter.

The Citizen Portal, which allows voters to register online, was temporarily unavailable on Tuesday morning, a message posted on the website said.

“We are working with our network providers to restore service as quickly as possible,” the message said.

It’s unclear when online registration will be available again.

The Virginia Information Technologies Agency, which works on cybersecurity for the state, said on Twitter that a fiber cut near a data center in Chester caused the outage. The agency said technicians are working to repair it.

Paper applications to vote by mail can also be printed online.

US election roundup: Trump and Biden swing through battleground states 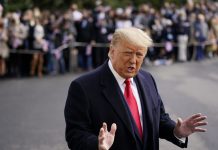 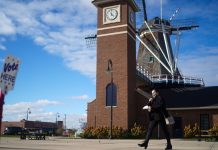 In Critical Wisconsin, the Fox Valley May Decide the State’s Winner 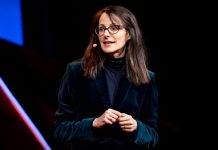 Danielle Citron: What Happens In A World Where Fake Becomes Real? 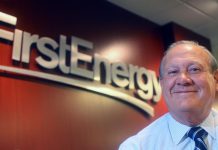 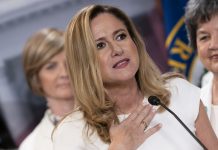 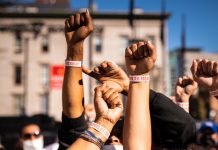 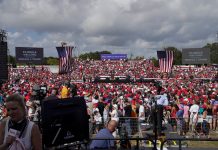 The Latest: Trump MN rally capped at 250 at state insistence 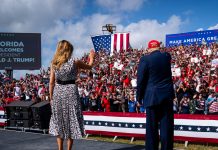 Who Will Win Florida? What Polls Say About an Eternal Mystery