NORFOLK, Va. (AP) – The head of the Virginia Port Authority who oversaw an expansion of the port’s operations and profits will retire next year.

John F. Reinhart made the announcement about his March 2021 retirement at the authority’s commissioners meeting on Tuesday, news outlets reported.

“I am very confident in the long-term future of The Port of Virginia,” Reinhart said in a statement. “This port has made tremendous progress during the past six years and we should be proud of what we have accomplished.”

Reinhart joined the port in February 2014. In the five years before he started the job, the agency’s operating losses totaled $120 million. It started earning profits from its operations in fiscal year 2017, a few years after Reinhart began his tenure. He also oversaw record-setting cargo volume at the port, the Richmond Times-Dispatch reported.

“His strength of character, combined with his clear vision and leadership skills, lifted The Port of Virginia from a very low point in early 2014 to its proper role as one of the nation’s preeminent commercial gateways,” John G. Milliken, the board chairman of the Virginia Port Authority, said in a statement.

During Reinhart’s tenure, the port also began work on a project to create deep port channels on the east coast that will accommodate large cargo ships by 2024. Reinhart’s replacement will be chosen by a committee of port board members. 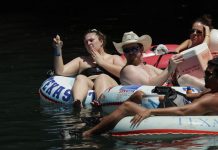 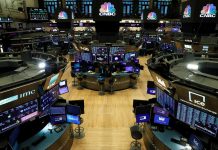 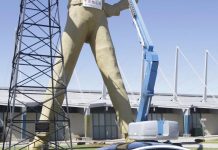 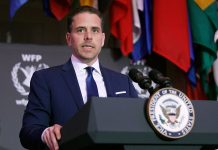 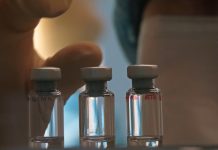 A New Entry in the Race for a Coronavirus Vaccine: Hope 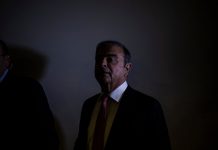 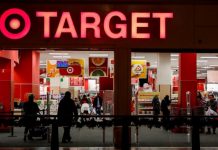 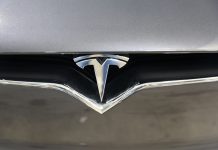 One Hedge Fund Picked a Horrible Time to Sell $1.2 Billion Worth of Tesla Stock 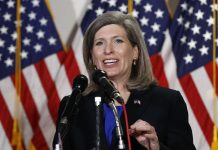 Millionaires are able to claim unemployment in coronavirus stimulus 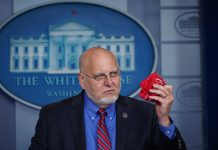