Vinyl records have outsold CDs in the US for the first time since the 1980s, according to data from the Recording Industry Association of America (RIAA).

A report on the first half of 2020 across the recorded music industry reads: “Vinyl album revenues of $232m were 62% of total physical revenues, marking the first time vinyl exceeded CDs for such a period since the 1980s.” The report acknowledged that vinyl records accounted for only 4% of total recorded music revenue.

Streaming continues to increase its dominance of the market. It made up 85% of revenue in the first half of 2020, generating $4.8bn, compared with $4.3bn in the same period last year when its share was 80%. Digital downloads now account for only 6% of revenue.

US listeners are also increasingly willing to pay for premium services to listen to music ad-free, up from 58.2m in the first half of 2019 to 72.1m in the same period this year.

Vinyl’s popularity also continues to grow in the UK, with sales increasing in 2019 by 4.1% on the previous year, though the rate of growth has slowed following the “vinyl revival” boom in the middle of the last decade.

Washington farms given masks for workers to combat smoke 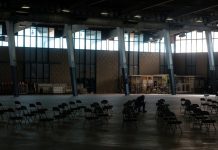 Why Unemployment Claims May Be Overcounted by Millions 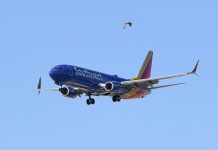 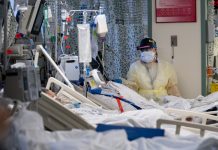 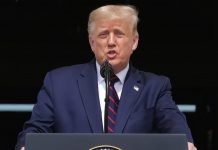 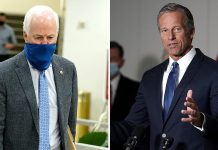 Trump, GOP home in on economy in final stretch 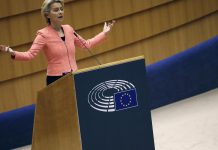 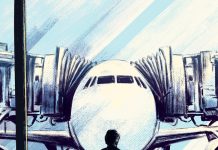 Help! My Very Direct Flight Added a Stop and So Many More Passengers

US corporations file for bankruptcy and lay off workers. Why do execs still get bonuses? 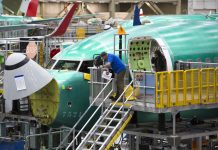