Village people: the rituals of rural life – in pictures

In 1989, Vikšraitis worked in Kudirkos Naumiestis Agricultural school, where he discovered a tank left by Russian soldiers near the stadium. One day in the spring, he saw three girls playing with dolls near it, so he asked them to pose for him. Vikšraitis’s work from the next decade, Grimaces of the Weary Village, revealed the shocking poverty of post-Soviet rural life during the transition to a market economy. But for a moment, hope and joy triumphed 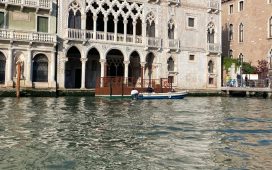 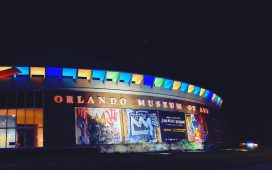 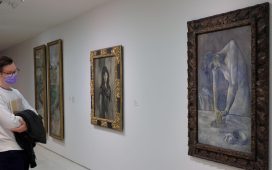