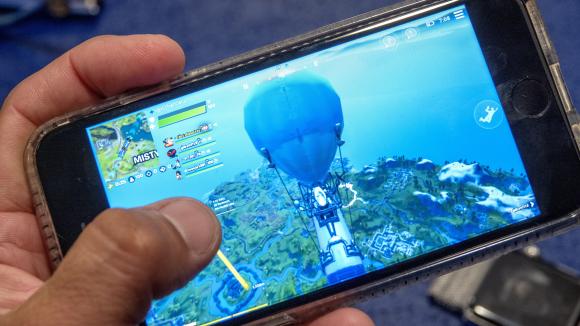 The video game is a colossal industry and when one of its major players, Epic Games, the publisher of the game Fortnite Battle Royal, which claims more than 350 million players, decides to face the giants Apple and Google, it sparks . Since the beginning of August, these multinationals have been engaged in a merciless fight. A communication and legal war is raging.

We told you about it a few hours ago but it didn’t drag on:

The subject of the dispute is the amount of commissions imposed by the American giants on Epic Games on all sales made on mobile. “To avoid the 30% commission from Apple or Google, this summer, Epic Games has set up an alternative payment system in the game, to pay for purchases directly to Epic Games and thus avoid commissions., explains Brice N’Guessan, editor of the monthly Video Games Magazine. The reaction of Apple and Google was the same: they simply removed the game from their sales platform “.

“The result of all this is that today the owners of Android devices can get the game, but only through Epic Games, without going through the Google Store. In contrast, owners of iPhone or iPad can no longer download the latest version of Fortnite Battle Royal “, details Brice N’Guessan.

And the consequences were immediate: Fortnite lost 60% of its players on Apple devices, according to Epic Games, which announced on September 5 that it had filed a demand for Apple to reinstate its game in the App Store.

Today we asked the Court to stop Apple’s retaliation against Epic for daring to challenge its unlawful restrictions while our antitrust case proceeds. This is a necessary step to free consumers and developers from Apple’s costly, anti-competitive control. https://t.co/r2XxhitjMp

Meanwhile, Apple had counterattacked in a complaint also made public . The apple brand denounces there “Epic’s blatant disregard for its contractual commitments and other faults” who have “caused material damage to Apple”. Apple thereby rejects the accusations of abuse of a dominant position but specifies that Fortnite has generated $ 600 million in turnover from the Apple Store.

In addition to this legal battle, there is a communication battle. Epic Games, which has a huge community of players, is trying to rally them to its cause “by launching the famous hashtag #FreeFortnite on social networks”, emphasizes Brice N’Guessan. To make the communication operation buzz, Epic Games relied on a video that parodies a 1984 Apple commercial directed by Ridley Scott. The apple brand, to promote the very first Macintosh, then denounced IBM’s monopoly.

Epic Games has defied the App Store Monopoly. In retaliation, Apple is blocking Fortnite from a billion devices.

Video Games Magazine, the chronicle partner Video games on franceinfo summarizes all the first episodes of this open war between Epic Games, Apple and Google in the video below.

How the Pandemic Upended the Video Game Industry – WOLF STREET 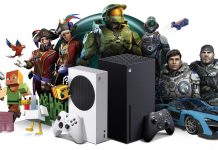 Missed out on an Xbox Series X pre-order in AU? You can still get one on Xbox All Access 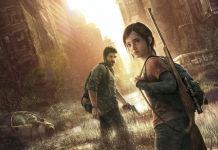 From The Last of Us to Resident Evil: the video games that will become TV series – Asap Land 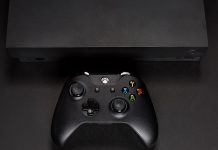 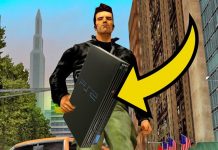 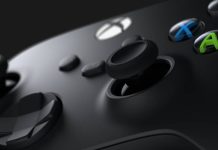 Here's how to pre-order an extra Xbox Series X controller 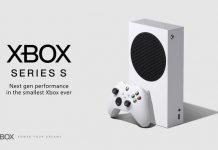 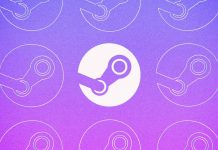 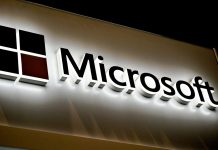 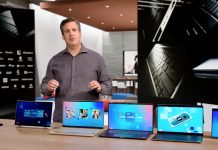 How Intel is aiming for a PC processor comeback