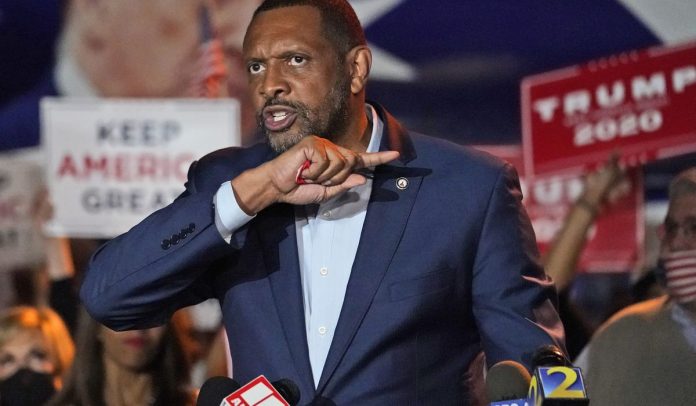 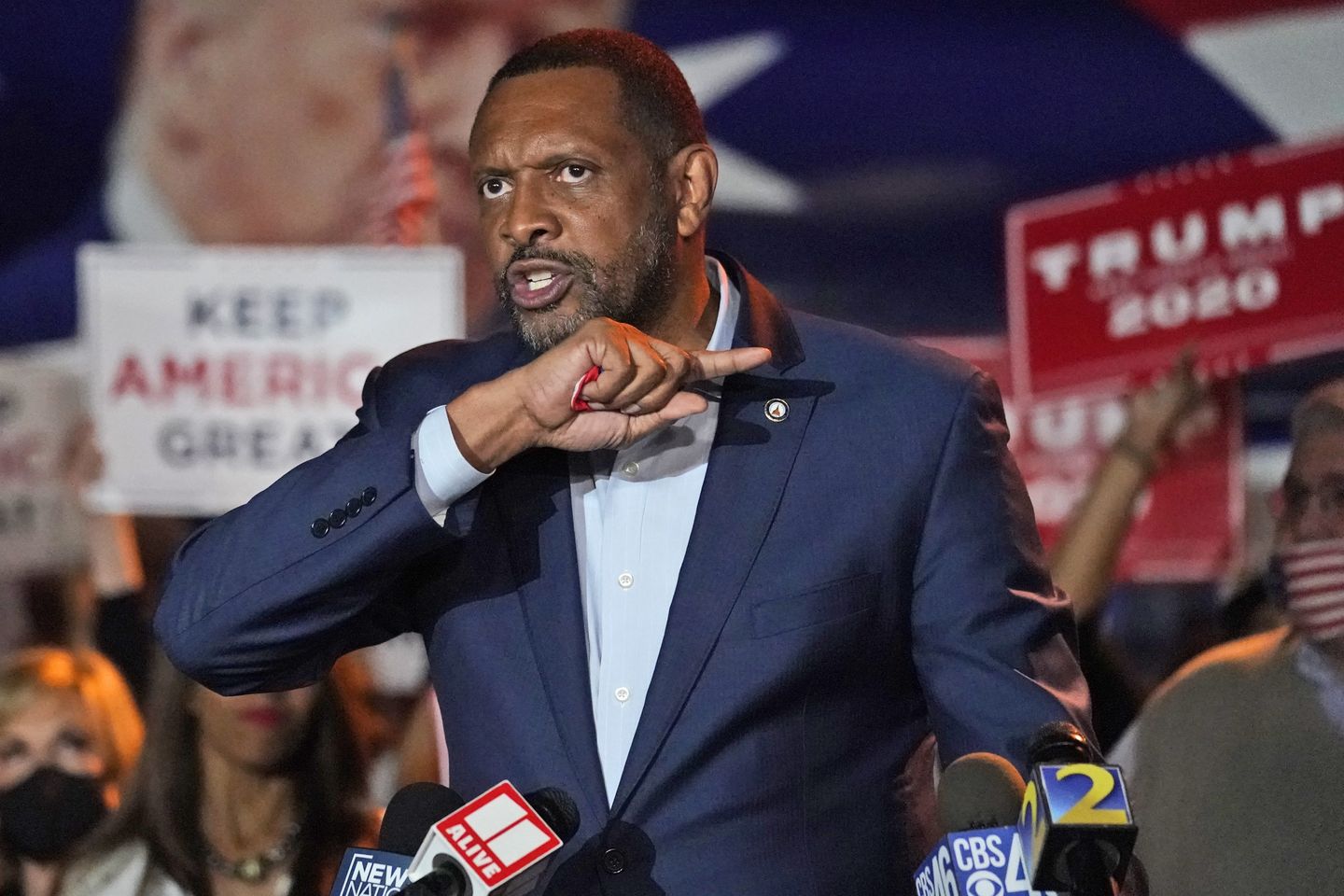 Georgia state Rep. Vernon Jones, a pro-Trump Democrat, made it clear Thursday that the president’s supporters are in the post-election legal battle for the long haul, firing up a crowd in Atlanta by vowing that “we’re going to fight.”

A Chatham County Superior Court judge rejected Thursday the Trump campaign’s petition alleging improprieties with the vote count and asking the court to secure and account for ballots arriving after 7 p.m. Tuesday.

Georgia Republican Party chairman Jack Shafer said in a statement that the party would sue as many as a dozen counties.

Mr. Jones, who did not seek reelection this year, has drawn criticism from Democrats for his outspoken support of President Trump.

“I just want to say to the press, we ain’t bullshitting.”pic.twitter.com/aZfvOpmcVX

Mr. Trump’s lead in Georgia had shrunk to about 3,400 votes at 7:30 p.m. Thursday as election workers tally absentee ballots, according to WSB-TV in Atlanta.

The Georgia Secretary of State’s office said late Thursday that 18,936 absentee ballots in seven counties must still be counted, and that ballots received from military voters and residents living overseas by 5 p.m. Friday will be tallied.

“I think if anybody was going to try to rig a system they might have seen something a little less close than this,” Mr. Sterling said at a press conference. “In this state in particular we take security very seriously.”

Mr. Collins tweeted Thursday that “Democrats are trying to steal this election. We won’t let it happen.”

• The article based in part on wires reports. 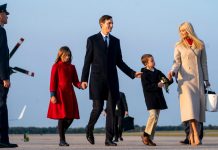 Ivanka and Jared Look for a New Beginning As Their D.C. Days Dwindle 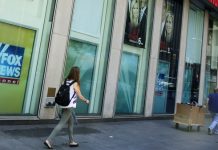 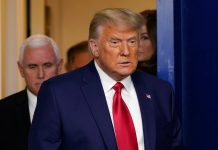 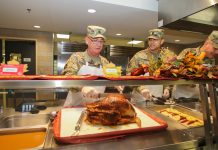 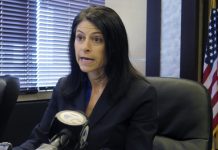 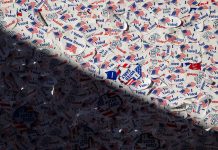 Trump Stress-Tested the Election System, and the Cracks Showed

‘People are going hungry as you tweet from vacay’: AOC doubles down attacks on senate for failure to pass Covid relief bill 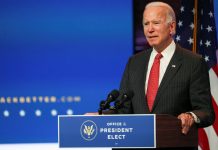 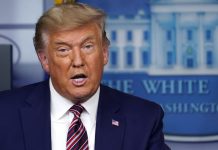 It worked for FDR: Trump advised to give a 'Thanksgiving fireside chat'