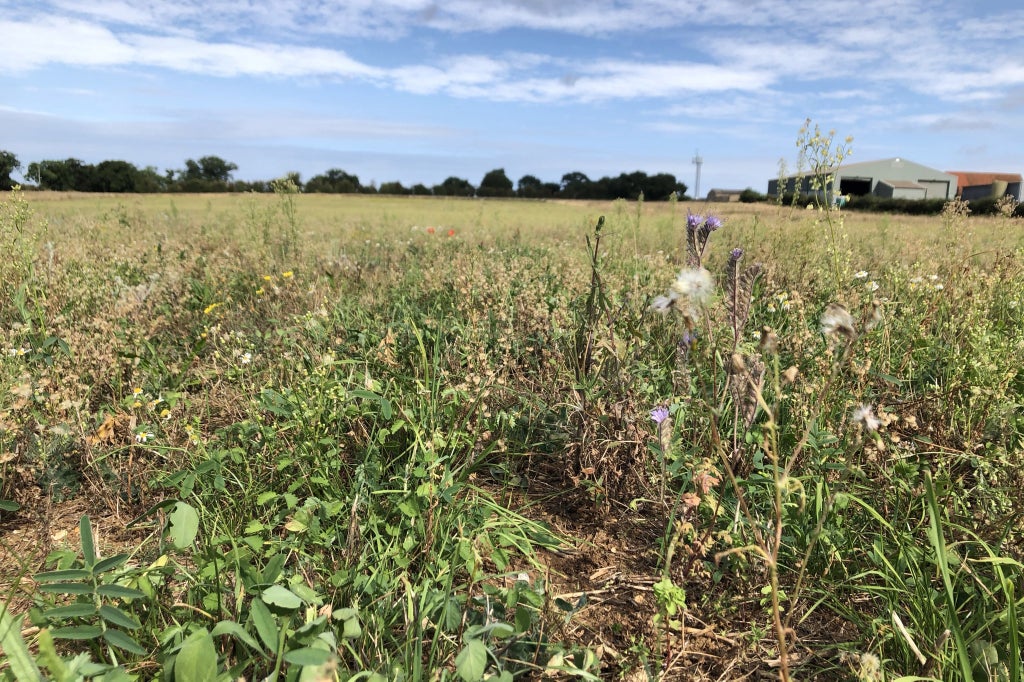 Almost 100 billion tonnes of carbon dioxide could be pulled out of the atmosphere by the end of the century if high-income countries switch to a plant-based diet and re-wild farmland, a study has found.

The double carbon profit of returning farmland to its natural state would equal about 14 years’ worth of agricultural emissions, according to researchers from Leiden University.

The area needed for animals to graze and growing feed is huge – about 80 per cent of all agricultural land or about 35 per cent of the total habitable land in the world.

An international research team calculated that if high-income nations moved away from animal products, much less land would be needed to grow food. Vast areas could then revert to their natural state, with wild plants and trees drawing carbon from the atmosphere.

“It is perhaps one of the biggest environmental health opportunities out there,” said lead author Zhongxiao Sun of the China Agricultural University. “A rapid shift to these diets could really help society stay within environmental limits.”

The international team investigated how much land could be saved by 54 high-income nations moving to the EAT-Lancet ‘planetary diet’, a diet high in plant-based foods.

Leiden University’s Paul Behrens, senior author of the research, said: “We looked at higher-income regions because they have plenty of plant-based options for protein and other nutritional needs. In lower-income regions, people consume fewer animal proteins but often rely on them for their health.

“It will be vital that we redirect agricultural subsidies to farmers for biodiversity protection and carbon sequestration.”

Additionally, converting former cropland and pastures to their natural state would remove another 98.3 billion tons of carbon dioxide from the atmosphere by the end of the century. This carbon profit would significantly help to keep the planet from warming more than 1.5C, researchers say.

“It’s a remarkable opportunity for climate mitigation,’ said Behrens. ‘But it would also have massive benefits for water quality, biodiversity, air pollution and access to nature, to name just a few.” 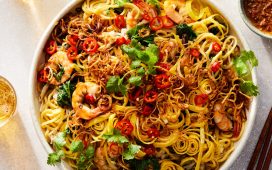 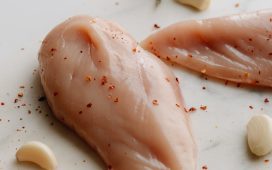 Shocker: Cooking Your Chicken in NyQuil Is an Awful Idea 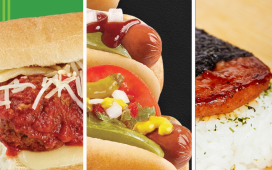 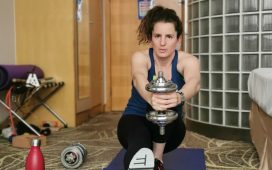 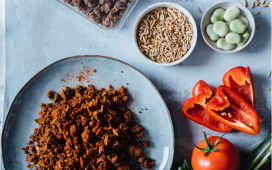 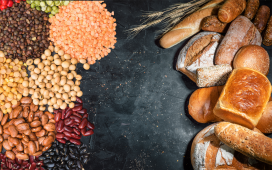 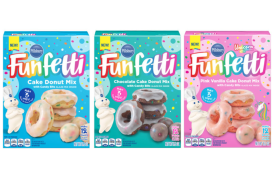 NASA asks, ‘what’s for dinner on the way to Mars?’ 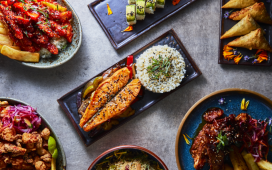