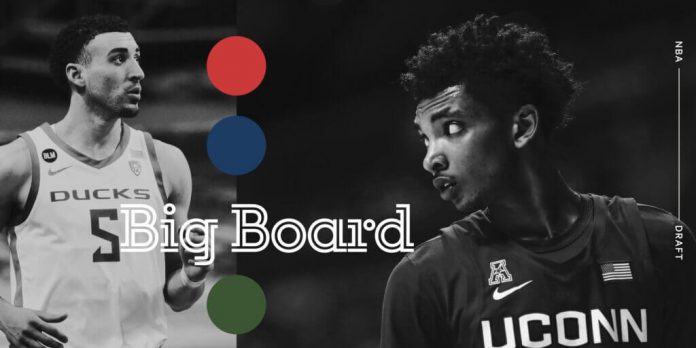 The NBA’s early entry deadline for the 2021 NBA Draft has come and gone, and the league has released its list of players who decided to take part. And indeed, that list is longer than ever.

Between entries from the American collegiate side and the international basketball side, 353 players have decided to enter the 2021 NBA Draft. While that looks like a large number, it is not actually that large, and the reality is that the “There are only 60 draft picks!” people could not be more wrong regarding their understanding of the situation.

First and foremost, this 2021 list itself was always going to be longer than ever because, for the first time, it includes seniors. Because the NCAA allowed players to return for an extra year of eligibility, the NBA required each senior to declare for the draft. 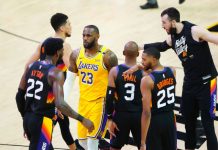 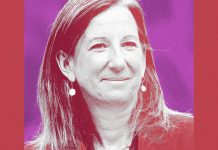 Women’s Basketball Is on the Rise. Is Anyone Paying Attention?

Vorkunov: The Knicks have ‘big plans’ for the future, but take a moment to appreciate the season that was 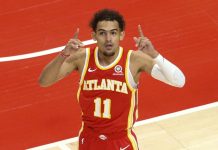 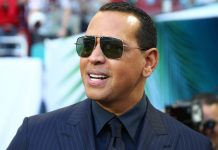 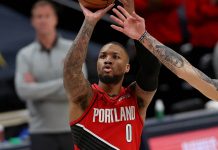 The 'Players with the most three-pointers in a postseason' quiz 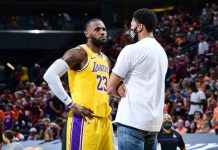 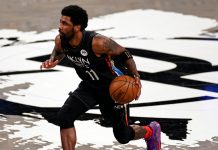 The Nets Aren’t Unbeatable, but It’s OK to Be Impressed 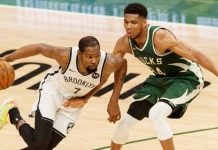 Nets-Bucks series has everything, but who wins? John Hollinger’s Eastern Conference semifinals picks 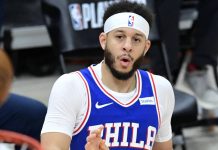 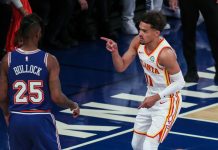 Knicks’ Resurgent Season Ends With Game 5 Loss to the Hawks 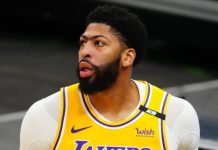 Anthony Davis feeling better; will be game-time decision for Game 6