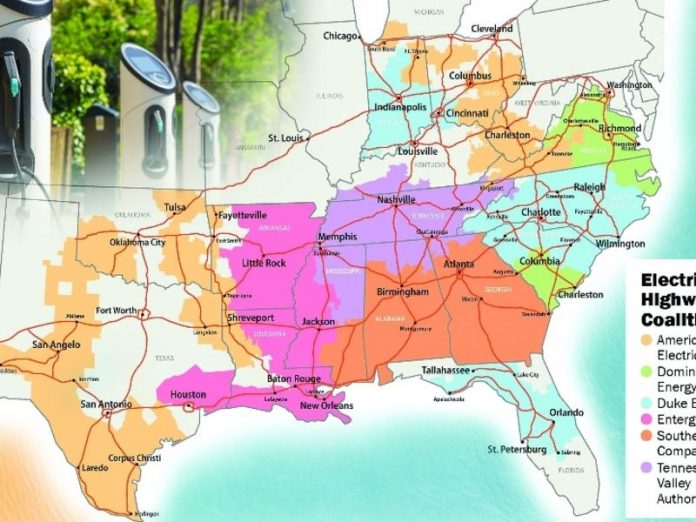 The utility supplies electricity and natural gas to more than 7 million customers in 16 states, including Virginia, where it is headquartered.

Adding the fast chargers — which can charge an electric vehicle to 80 percent in about 20 to 30 minutes — is a must for that, the coalition said.

The companies plan to install fast chargers in safe and well-lit areas. Putting them near amenities such as restaurants is ideal, Staples said. Sites along interstates and frequently traveled secondary roads and near highway-accessible places are also good, she added.

The coalition does not yet have an exact number of charging stations it aims to build as part of the project, Staples said.

Dominion itself plans to install and own four fast-charging stations in 2021. Such stations are site-specific, Staples said.

The company also plans to give rebates to customers such as restaurants, service plazas and retailers that applied to install, own and operate 30 fast-charging stations. The rebates will help cover the cost of the chargers and installation.

As the market for electric vehicles evolves, the six companies will determine whether it’s necessary to install additional chargers.

“We want to make sure we’re complementary with other companies that are installing charging infrastructure,” Staples said.

Endeavors to ramp up EV charging station infrastructure are also happening in other parts of the U.S.

Midwest utility companies DTE Energy and Consumers Energy got involved last year in an effort to install a network of fast charging stations from Michigan to Kansas.

In 2018, a dozen states along the Eastern Seaboard signed up to coordinate with each other on building EV charging stations. 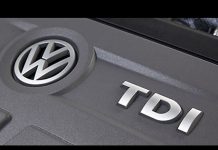 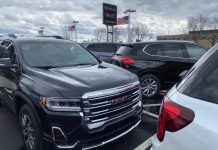 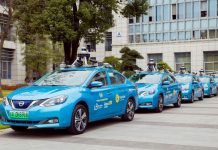 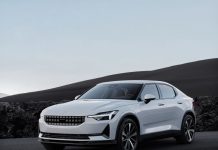 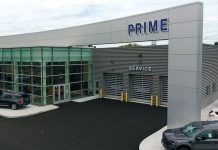 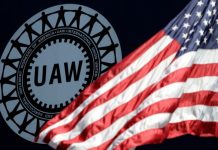 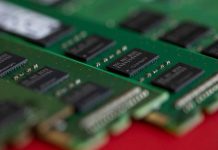 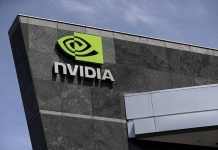 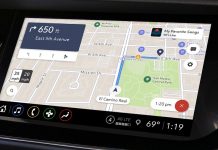 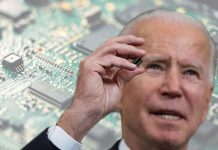