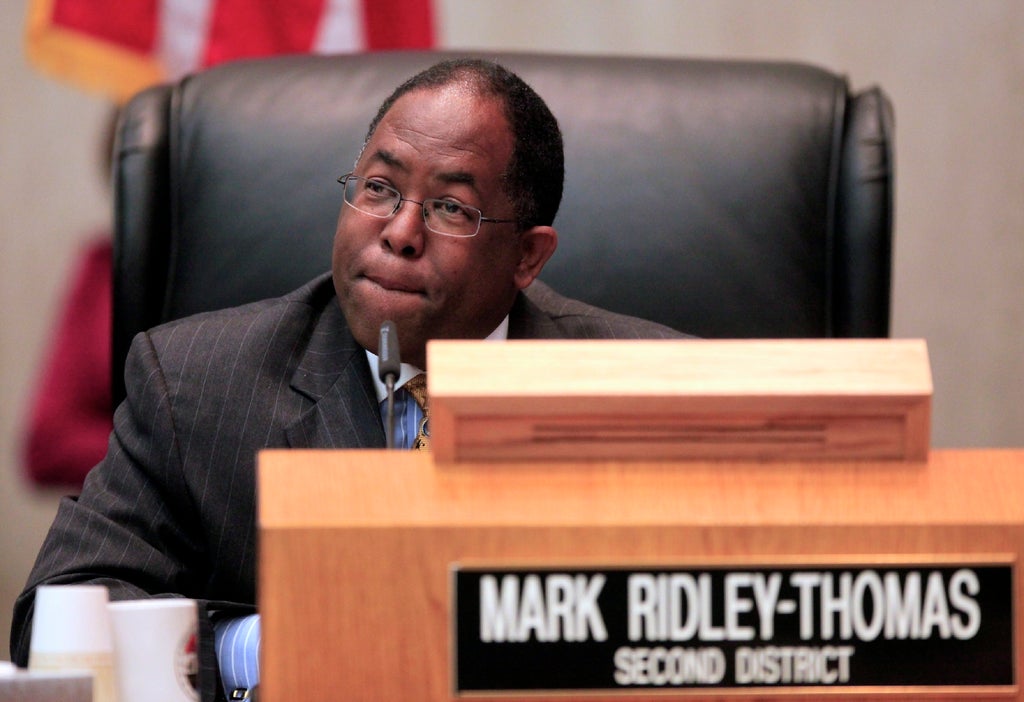 Powerful Los Angeles politician Mark Ridley-Thomas and a former dean at the University of Southern California were charged Wednesday with a bribery scheme in which Ridley-Thomas promised to steer millions of dollars in contracts to the school if his son got a scholarship and a teaching job.

Federal prosecutors said that in 2017 and 2018, then-supervisor Ridley-Thomas offered to support county contracts to USC’s School of Social Work — which had a multimillion-dollar budget deficit — in return for helping a relative.

In return, Flynn promised to provide the relative with a full-tuition scholarship and a paid professorship, and concocted a scheme to funnel $100,000 in Ridley-Thomas campaign funds through the university “to a non-profit to be operated by the relative,” said a statement from the U.S. attorney’s office.

At the time Ridley-Thomas’s son, Sebastian Ridley-Thomas, was a state Assembly member facing complaints of sexual harassment. He resigned the last day of 2017, citing unspecified health problems and an Assembly investigation concluded in 2019 that he had likely made an unwanted sexual advance toward a Capitol staffer.

Sebastian Ridley-Thomas received a $26,000 scholarship for 2018 and was offered a paid teaching position with a $50,00 salary, even though being a student and a teacher would violate school policy, prosecutors said.

A Los Angeles native, Ridley-Thomas is one of the most powerful and best-known politicians in Southern California. He earned a Ph.D. in Social Ethics and Policy Analysis from USC in 1989. He’s serving his fourth nonconsecutive term on the City Council, where he chairs the Homelessness and Poverty Committee. He also served two terms on the county Board of Supervisors and a term each in the state Assembly and the state Senate

Ridley-Thomas, 61, and Flynn, 83, are charged with conspiracy and bribery as well as mail and wire fraud. They could face decades in federal prison if convicted of all charges. 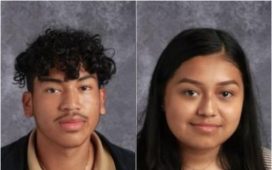 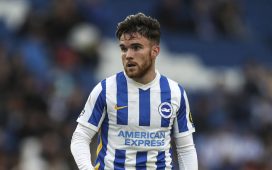 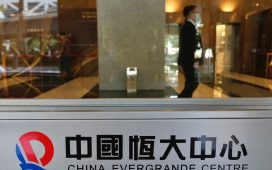 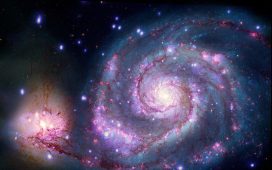 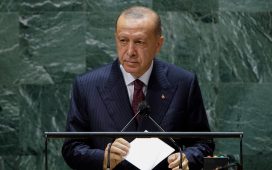 Turkey’s Erdogan climbs down from threat to expel 10 ambassadors 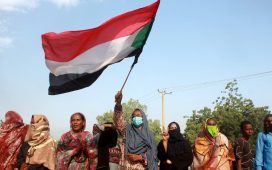 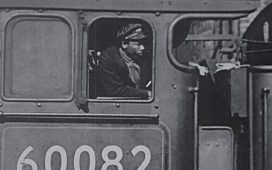 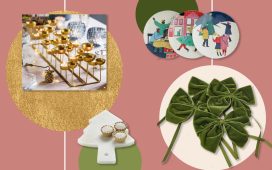