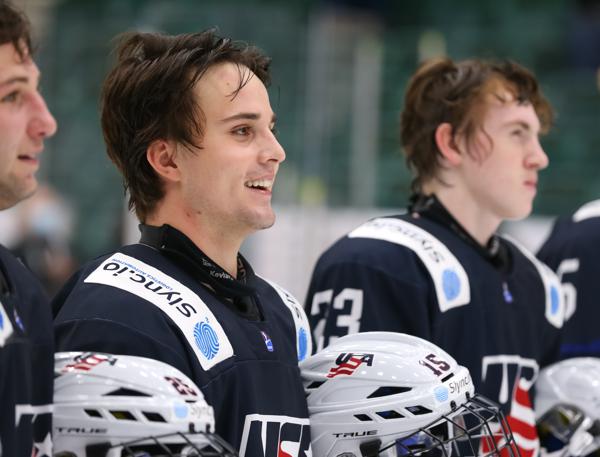 FRISCO, Texas – The U.S. Under-18 Men’s National Team finishes out preliminary round play as it hosts Finland tonight at Comerica Center.  Puck drop is slated for 8:00 pm CT / 9:00 pm ET and the game is streamed live on HockeyTV.com.

The U.S. last played Thursday evening when they came from behind to eventually beat the Czech Republic, 2-1, in a shootout. Sasha Pastujov (Bradenton, Fla.) scored in the third period to become one of two American skaters to record a point in each of the team’s first three games. The other is defenseman Lane Hutson (Barrington, Ill.), who assisted on Pastujov’s tally and later scored the lone goal of the 10-person shootout. Team USA goaltender Kaidan Mbereko (Aspen, Colo.) turned in an excellent performance in the cage as he turned aside 30 Czech shots in his first IIHF win.

The Group B standings are all grouped together and with one game left to play for  the top four teams, three different countries have an opportunity to win the group. If the Czech Republic can take any points from Russia in the earlier Group B game, then Team USA will have a shot to win the group with a regulation win over Finland. While having clinched a spot in the quarterfinals, the U.S. could enter seeded anywhere from first thru fourth. 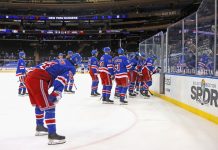 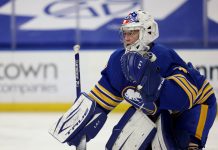 An Ode to the 28-Year-Old Rookie 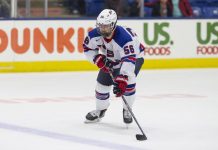 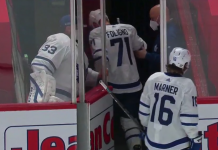 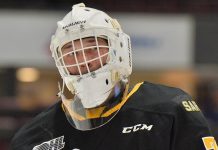 Benjamin Gaudreau Has Made the Most of Limited Opportunities This Season 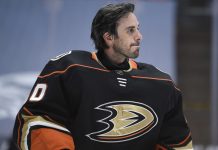 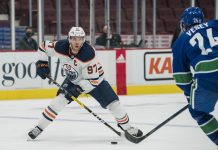 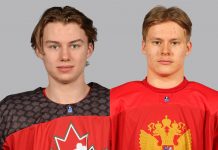 Can Bedard vs. Michkov Become the Next Sid vs. Ovie? 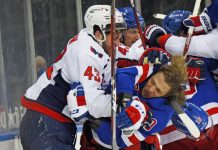 Tom Wilson Gets a Pass…Again 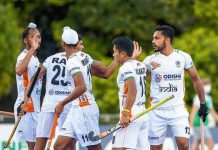 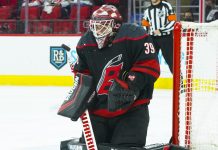 Alex Nedeljkovic is Firmly in the Calder Trophy Discussion