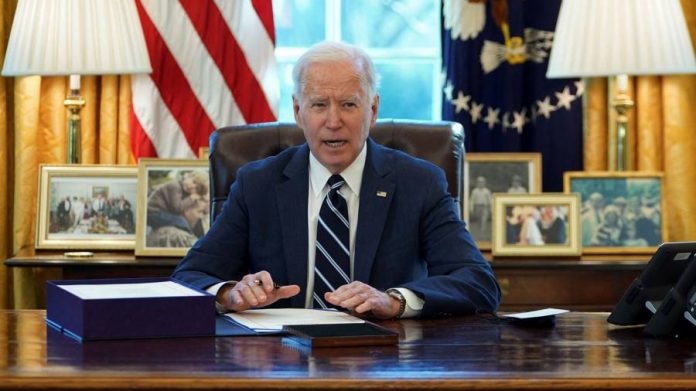 In the future, Europe and the US will loom less large in the global economy as emerging countries outperform their growth. That is inevitable. What we do not know is how fast that US and European dominance will be whittled away, as that depends in part on policy choices made today.

On that score, US president Joe Biden has delayed his country’s relative decline. EU leaders, however, look set to accelerate theirs.

Biden’s $1.9tn fiscal stimulus package, passed last week, may not be literally visible from space, but it is certainly of planetary scale. In the OECD’s March update to its forecasts, the organisation estimated that the US stimulus will add one whole percentage point to projected global growth. It more than doubled its 2021 growth forecast for the US itself, from 3.3 to 6.5 per cent. Biden’s own administration foresees US output returning to its potential three to four years faster because of the stimulus.

According to the OECD, the policy response is so forceful that by the end of next year, US output will be one per cent above its projected pre-Covid path.

The eurozone, in contrast, will by then still trail more than 2 per cent behind what was expected before the pandemic, the OECD thinks. The UK’s shortfall will be twice as large.

This is good for US citizens and bad for Europeans. But it also has geopolitical implications. It means the US’s relative decline is a little postponed, while Europe’s economic marginalisation is accelerated.

Is it not the first time an inadequate crisis response at home has hastened western countries’ global economic demise. In 2008, just before the global financial crisis, China’s gross domestic product was one-third that of the US’s or the EU’s (including the UK), measured at market exchange rates.

Just four years later, however, that ratio had reached one-half for the EU, due to its double-dip recession, and only a little less for the US, which mustered a somewhat stronger recovery. Compared with the early years of the millennium, China managed to double its speed of convergence during the crisis.

Furthermore, that snapshot only tells a part of the story. Well after their economies recovered from the 2008 financial crisis, rich countries still produced nearly 10 per cent less on average than they would have been predicted to do given their pre-crisis performance. Without this shortfall, China’s economic size, relative to the big western economies, would have been smaller.

Lockdowns on both sides of the Atlantic over the past year have now created a repeat opportunity for emerging economies to accelerate their catch-up — at least for those, such as China, that managed to contain the virus quickly and so avoided the need to shut down much of their economic activity. If rich countries again let a downturn push their economies permanently below their previous output trend, it will further accelerate their decline relative to China.

That looks likely for both the eurozone and the UK, which the OECD projects being some two and four per cent poorer, respectively, by the end of next year than they looked to be before Covid. Meanwhile, the OECD forecasts put China a mere one per cent off its pre-pandemic trajectory.

Contrast that with the US outperforming its previous projection. The Biden stimulus will actually have delayed China’s economic catch-up with America. If a promised infrastructure investment package also materialises, US growth may be boosted further.

This vindicates the geostrategic assumption that underpins the Biden administration’s approach: recovering US leadership in the world depends in part on rebuilding its domestic economic strength.

What silver linings may there be for the old world? One is that China’s turbocharged catch-up is not shared by everyone else. Several big emerging economies, including Mexico, India and Indonesia, look set to fall even deeper below their earlier paths than Europe, according to the OECD.

But that is a poor consolation so long as China is the rival whose growing economic might is what makes everyone else most worried.

A better place to look for hope is in the lesson that Biden’s stimulus package in the US teaches. Unless Europe becomes much more ambitious, its recovery stimulus and public investment boost both look set to be dwarfed by what Washington is seeking to achieve.

But what’s sauce for the goose is sauce for the gander. If the US can quickly repair the economic damage from the pandemic — and then some — by unleashing the full force of government spending, then so too, surely, can Europe. 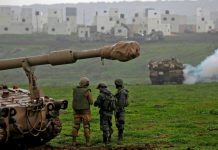 Israel’s shadow conflict with Tehran moves into the light 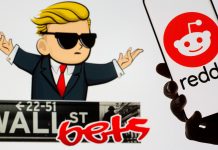 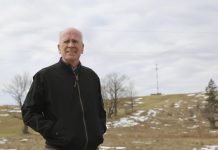 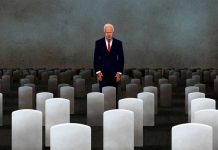 What the Afghanistan withdrawal means to those who fought there 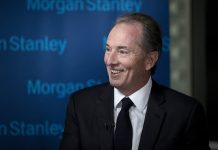 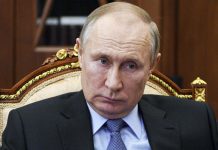 Kremlin says U.S. has an 'obsession' with sanctions 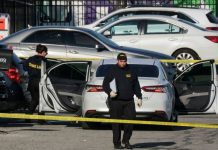 Eight killed in shooting at FedEx facility in Indianapolis 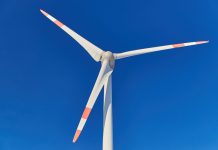 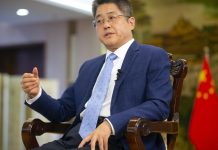 AP Interview: Beijing says US 'too negative' toward China

The Apache war against copper mining: 'this is an act of desecration' — video