NEW YORK — Research firm Credit Suisse has projected that US packaged food companies’ retail sales will grow by as much as 15% to 30% on average during the March to May 2020 period. The projection, based on channel checks and industry contacts, indicates a massive shift in eating patterns among consumers due in large part to quarantine measures and social distancing practices in response to the coronavirus (COVID-19) pandemic.

Sources have indicated that food at home now constitutes approximately 80% of consumer spending on food today compared to 50% before the pandemic. Grocery chains have reported similar trends, with Target announcing that food and beverage sales are up 50% in the month of March. Food companies, including J.M. Smucker Co., Hormel Foods Corp., Tyson Foods, Inc., and Kraft Heinz Co. have announced an increase in production by as much as 40% in order to keep up with demand, according to Credit Suisse.

Chicago-based market research firm IRI said sales of fresh meat increased by 77% in the week ended March 15 as consumers stocked up their fridges and freezers.

Credit Suisse has projected that Campbell Soup Co., Conagra Brands, Inc. and J.M. Smucker could be some of the biggest beneficiaries of the shift in consumer buying habits with earnings-per-share estimates revising higher, ranging from 5% to 11% for the food corporations.

The increase in consumer spending is expected to offset many headwinds faced by certain packaged food companies. Conagra in particular is well positioned for the future, with the increase in cash flow expected to offset concerns about a large debt load, Credit Suisee noted. The Hershey Co. experienced an increase in sales of 3.6% in the four-week period leading up to March, which should more than counter the closing of its Chocolate World stores, which Credit Suisse estimates account for 1% of Hershey’s sales. Meanwhile, Kraft Heinz, which also may benefit from the consumer shift, faces challenges in other areas, including private label competition in its commoditized categories, leading Credit Suisse to be less optimistic about its growth than other packaged food companies.

Food companies with less exposure to at-home food consumption in the United States are expected to face challenges in the coming months, according to Credit Suisse. Mondelez International, Inc. and Kellogg Co. might experience as much as a 6% downside to their EPS estimates, primarily as a result of currency headwinds and higher pension expenses.

It remains unclear if this projected bump will translate into long-term benefits for big food companies, as uncertainty remains over how long the pandemic will last, and if consumer trends toward store-bought foods will continue beyond the end of the pandemic, Credit Suisse said. 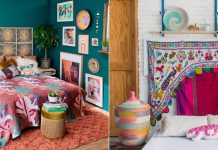 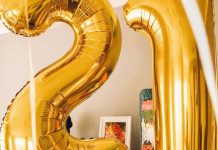 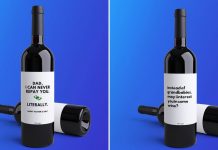 A snack cluster with no added sugars? Achieve it, with Fibersol® 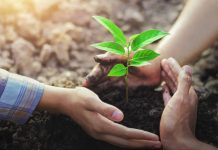 Cargill ahead on sustainability initiatives 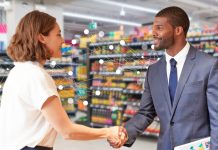 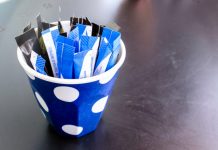 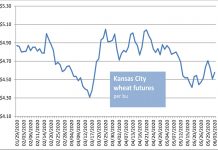 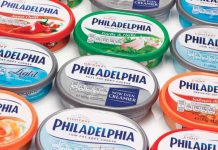 Mondelez to use recycled plastic in Philadelphia packaging