Amongst the throbbing crowd of celebrities packed into New York”s Petrie Court, where the Met Gala was holding its cocktail reception, stood a young British lady who had just taken the tennis world by storm.

Even for a world-renowned athlete, one’s first Met Gala can be a little intimidating — whoever you are, it seems, there’s always someone more famous (unless you’re Rihanna, maybe).

Indeed, an evening that had been casually billed as a “mini” gala — with the full-size gala to return in May — hardly felt “mini” at all, with 400 guests instead of the usual 550 or so. The cocktail reception seemed as packed as always, the mingling just as energetic.

Still, there were some reminders that this was no ordinary gala. The most obvious were masks, though few wore them during cocktails. Guests were also required not only to provide proof of vaccination, but also to take a rapid PCR test, administered by the museum either the day before or the day of the gala.

And many guests spoke of the greater importance of the occasion this time, as not merely fashion’s biggest party, which it is, but as a crucial shot in the arm for New York City, and a step toward a normal, vigorous life.

The kitchen comes to the ball

Prominent New York chef and restaurateur Marcus Samuelsson had chosen a group of 10 chefs to provide a plant-based menu — a first for the gala — and spoke passionately of the need to bring back the restaurant industry, the fashion industry, Broadway theatre and much more.

“This evening says to the rest of the world that we are back,” Samuelsson said.

The 10 chefs that contributed to the dinner were also at the gala. “Chefs don’t usually come to this,” said Nasim Alikhani, owner of a Persian restaurant, Sofreh, in Brooklyn. “We are in the kitchen.” To mark the special occasion, she wore a dress with a silk panel at the back with a satellite map of her home country, Iran.

Leylah Fernandez, the Canadian teenager who made a fairytale run to the finals of the U.S, Open just as she turned 19, also felt the evening was an important sign of the city bouncing back. It was Fernandez who had moved an entire arena, and countless fans at home, when she paid eloquent tribute to the city on the anniversary of the 9/11 attacks, in her runner-up speech.

It was after the final, Fernandez said at the cocktail reception, that her parents told her she’d been invited to the Met Gala. The invitation had come earlier in the week, but they hadn’t wanted to distract her.

“When they told me, I just had this huge smile on my face and I was so excited,” said Fernandez, who was wearing an elegant black-and-white Carolina Herrera cocktail dress. “I started laughing.” She again praised the city’s spirit. “Whenever I come here I feel electric, with this sense of energy,” she said. 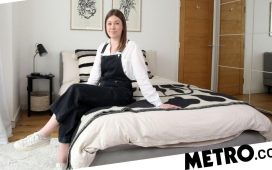 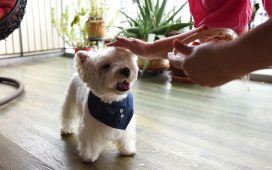 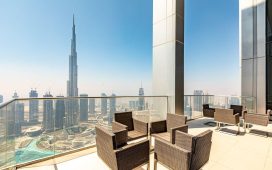 My libido is highly unreliable. Will I ever be able to satisfy a partner? 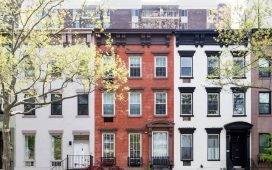