The USA and Juventus midfielder Weston McKennie has become the second player from the Serie A champions to test positive for Covid-19.

“In compliance with the regulations and the protocol, the team entered into fiduciary isolation this evening,” Juventus said in a statement on Wednesday. “This procedure will allow all persons negative to the controls to carry out regular training and match activities, but will not allow contact with people outside of the group.”

Juventus are due to play Crotone on Saturday in Serie A followed by the opening match of their Champions League campaign against Dynamo Kyiv on Tuesday. The club will hope they can have Ronaldo and McKennie back in time for their match against Barcelona on 28 October, but that will depend on the players’ Covid-19 test results.

McKennie is one of a number of talented young US players making their mark at European clubs after a dismal period for the national team following their failure to qualify for the 2018 World Cup. The 22-year-old has played well in his two Serie A appearances for Juventus since joining on loan from Schalke.

Meanwhile, Napoli have been handed a 3-0 defeat and had one point deducted for failing to play their Serie A match at Juventus earlier this month.

Napoli did not travel to Turin for the match on 4 October, saying their local health authority had told the players to stay at home after two members of the squad tested positive for Covid-19. 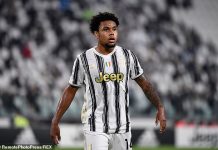 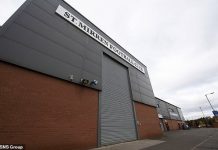 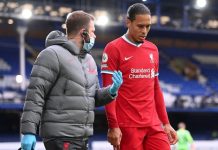 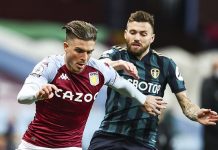 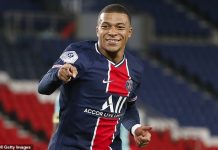 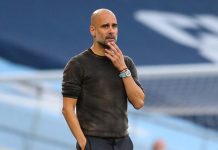 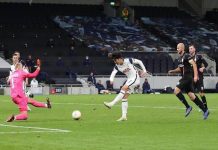