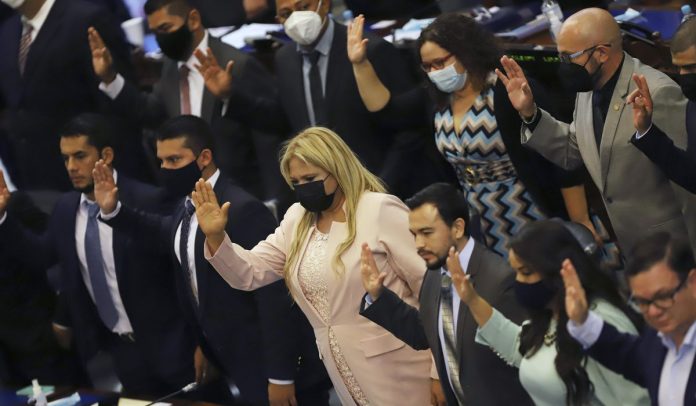 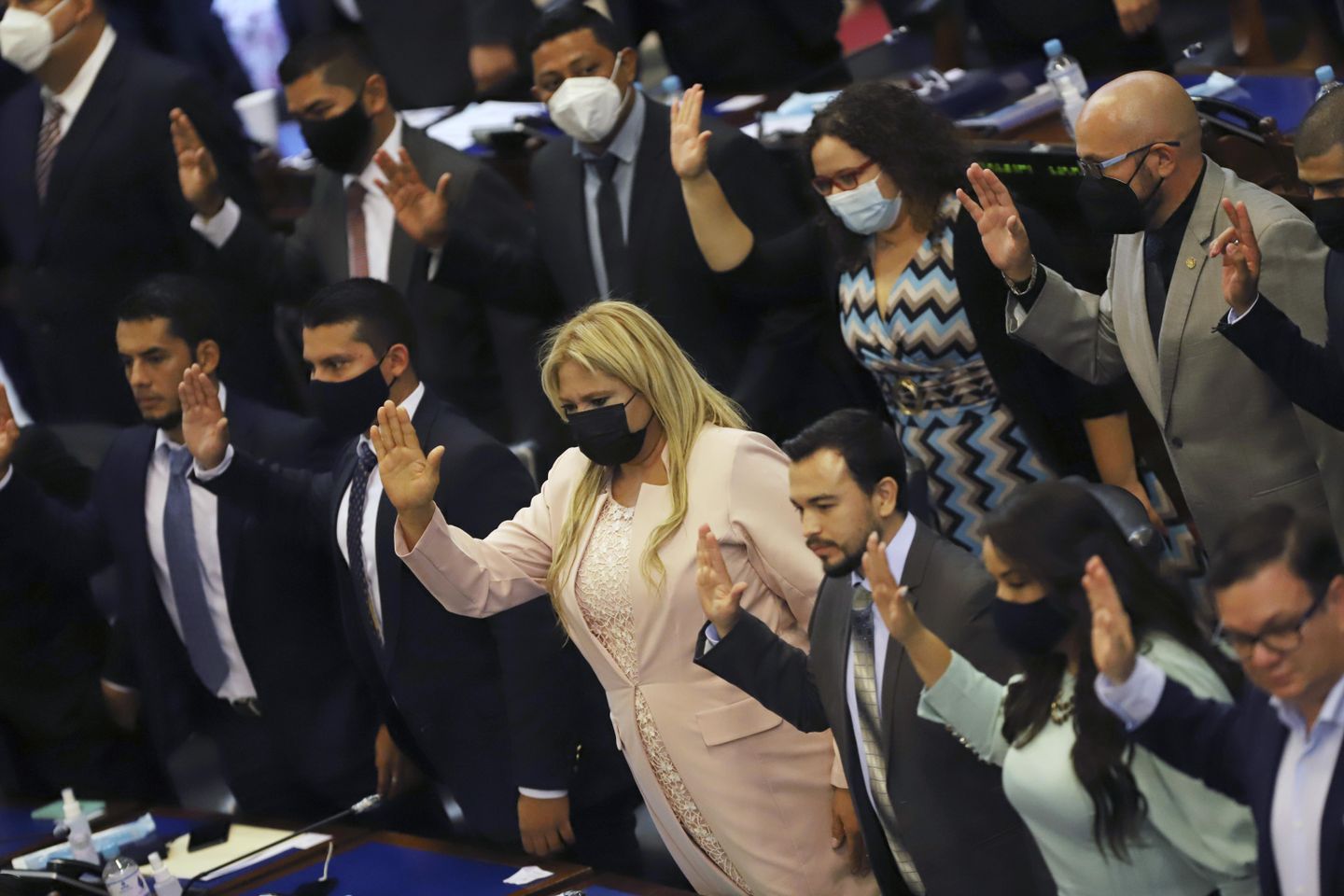 SAN SALVADOR, El Salvador (AP) – The United States said Sunday that it is concerned over a vote by El Salvador’s new congress to remove the magistrates of the constitutional chamber of the Supreme Court.

U.S Secretary of State Antony J. Blinken spoke to Salvadoran President Nayib Bukele about the vote on Saturday, ″noting that an independent judiciary is essential to democratic governance,″ the State Department said.

Blinken also expressed concern about the removal of Attorney General Raúl Melara, saying he is fighting corruption and is “an effective partner of efforts to combat crime in both the United States and El Salvador,″ State Department spokesman Ned Price said.

Blinken said the U.S. is committed to supporting democratic institutions in El Salvador.

In a statement, the general secretariat of the Organization of American States also criticized the dismissal of the magistrates and the attorney general in El Salvador.

El Salvador‘s assembly voted 64 to 19 with one abstention to oust the five magistrates in the chamber, which had angered Bukele by ruling against some of his tougher measures during the pandemic.

Ruling party lawmakers defended the decision, saying the court had put private interests above the health and welfare of the people, while the opposition called it a power grab by a president seeking total control.

El Salvador’s constitution states that the magistrates of the Supreme Court of Justice may be removed by the Legislative Assembly for specific causes established by law. Both the election and dismissal of its magistrates must have the support of two thirds of the lawmakers. 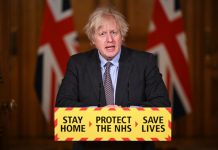 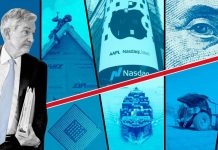 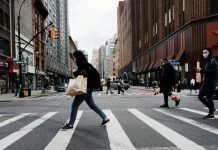 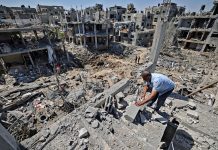 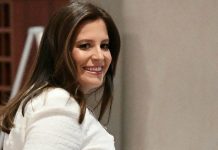 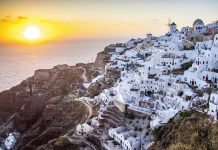 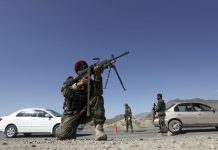 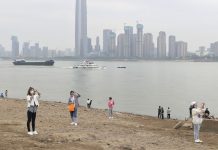 Scientists: We need a better probe into the coronavirus' origins