Good morning, and welcome to another day of Guardian coverage of the coronavirus outbreak in the US.

Donald Trump was up early on Saturday, tweeting complaints about “the Lamestream media”. Various stories have got the president’s goat, including one which said he has consulted New York Yankees star, drugs cheat and partner of Jennifer Lopez Alex Rodriguez about how to tackle the crisis.

ABC News put that one down to “multiple sources”. The president said: “When you see, ‘five sources say’, don’t believe the story…”

So that was fun.

Trump has also been pursuing attacks on governors he doesn’t like, particularly Gretchen Whitmer of Michigan, a Democrat he claimed with no discernible irony was “way in over her head”, “doesn’t have a clue” and “likes blaming everyone for her own ineptitude!”

Trump does have official business to attend to on Saturday, traveling to Norfolk, Virginia to deliver remarks as the USNS Comfort hospital ship sets sail for New York harbour. At the White House briefing on Friday, the 73-year-old president was asked: “Given that older Americans are advised to stay at home and avoid travel, is it absolutely necessary for you to go to Norfolk, Virginia tomorrow to wave goodbye to the ship?”

“No,” Trump answered, “but I have spirit for the country.”

“I think it’s great if I go to Virginia,” he added. “… It’s a tiny trip. And I think it’s a good thing when I go over there and I say thank you. It doesn’t mean I’m going to be hugging people and it doesn’t mean that I’m going to be shaking people’s hands and everything, but I think it sends a signal when the president is able to go there and say thank you. So, we’ll be careful.”

Trump is due to leave the White House at midday, perhaps a first chance to pass comment on new developments in the crisis.

According to researchers at Johns Hopkins University, as of Saturday morning more than 100,000 US cases had been confirmed and 1,541 people had died. Nearly 45,000 of those cases and more than 500 of those deaths happened in New York state. Expect to hear more from Governor Andrew Cuomo, the Democrat widely said to be having a “good crisis” as a leader, later.

Bryan Armen Graham will be here soon to take you through the day. In the meantime, here’s a selection of further reading: 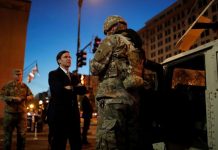 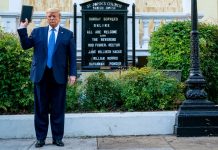 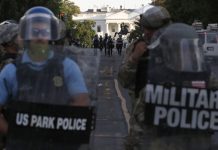 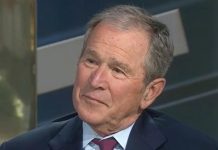 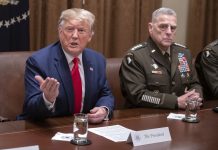 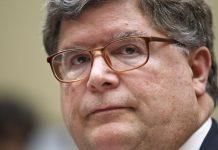 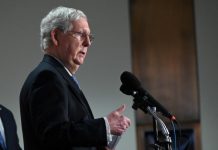 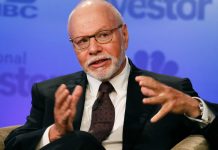 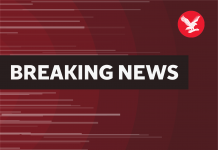 Pelosi Urges Trump to Be a ‘Healer in Chief’