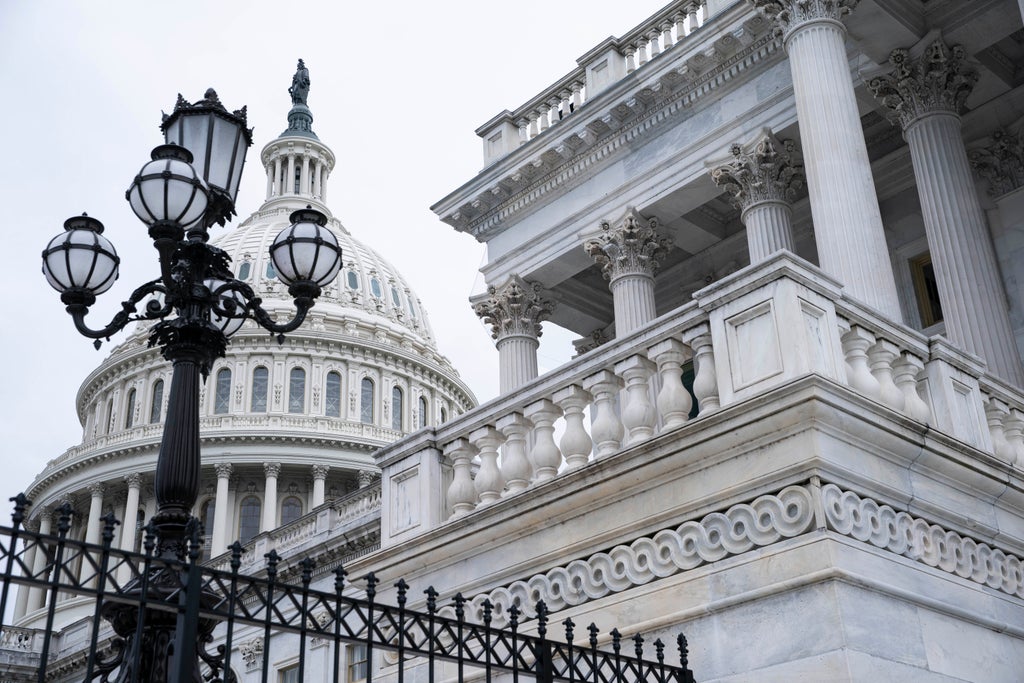 The US Congress is set to hold a public hearing on the topic of Unidentified Aerial Phenomena, or UAPs — the new Pentagon nomenclature for what were once dubbed “UFOs”.

The US House Intelligence Committee’s subcommittee on Counterterrorism, Counterintelligence, and Counterproliferation will host the hearing beginning at 10am EDT on Tuesday, and the hearing will be carried live on YouTube. Following the public hearing, the committee will hold a classified hearing on the Pentagon’s Airborne Object Identification and Management Synchronization Group.

It will be the first congressional hearing on UFOs since the 1970s, a fact Indiana Representative André Carson pointed out on Twitter. The Democrat will lead the hearing.

The hearing will feature two witnesses, deputy director of naval intelligence Scott Bray, and undersecretary of defense for intelligence and security Ronald Moultrie. Mr Moultrie leads the Airborne Object Identification and Management Synchronization Group, which was setup at the Pentagon in the wake of a June 2021 report to Congress from the US Office of the Director of National Intelligence that found more than 140 UFO sightings since 2004, many made by military pilots, could not be explained.

The report was inconclusive, noting there was no evidence to suggest they were extraterrestrial in origin or the product of foreign military projects. At the same time, the investigators believe the observed phenomena did “represent physical objects” that appeared to behave in ways behind the technological capabilities of the US.

“UAP clearly pose a safety of flight issue and may pose a challenge to US national security,” the report read. “Safety concerns primarily centre on aviators contending with an increasingly cluttered air domain. UAP would also represent a national security challenge if they are foreign adversary collection platforms or provide evidence a potential adversary has developed either a breakthrough or disruptive technology.”

Since the publication of the report last year, a bipartisan chorus of lawmakers have expressed frustration that the investigation of UFOs is not proceeding faster. Lawmakers such as Republican Senator from Florida Marco Rubio, and Democratic Senator from New York Kirsten Gillibrand.

“This may be the very thing that brings Democrats and Republicans together,” Representative Carson told the New York Times, “at least for an hour or two.”