The US justice department has accused three North Korean military intelligence officialsof a campaign of cyber-attacks to steal $1.3bn in crypto and traditional currencies from banks and other victims.

“North Korea’s operatives, using keyboards rather than guns, stealing digital wallets of cryptocurrency instead of sacks of cash, are the world’s leading bank robbers,” said the assistant attorney general John Demers in a statement.

The case filed in federal court in Los Angeles builds on 2018 charges against one of the three, Park Jin Hyok, who was charged at that time with the hack of Sony pictures four years earlier, the creation of the WannaCry ransomware, and the 2016 theft of $81m from the central bank of Bangladesh.

Among the cybersecurity community, that body is also known as the Lazarus Group and APT 38.

In addition to the earlier charges, the three engaged in operations out of North Korea, Russia and China to attempt to steal $1.3bn by hacking computers using spearfishing techniques and promoting cryptocurrency applications loaded with malicious software that allowed them to access and empty victims’ crypto wallets, the charges said.

They also allegedly hacked into and robbed digital currency exchanges in Slovenia and Indonesia and extorted a New York exchange of $11.8m. 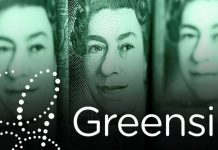 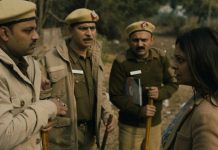 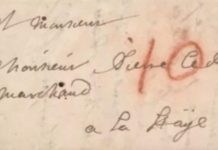 Fitbit Sense review: a good smartwatch that fails on sustainability 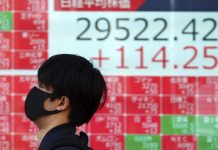 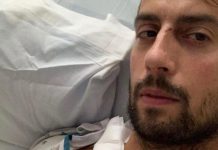