A “storm” swept through the US government bond market on Friday, sending a key measure of long-term borrowing costs to the highest level since last February.

Treasuries dropped in overnight trading after a large sale of long-dated bond futures in Asia, according to people familiar with the matter. Yields on the benchmark 10-year note, a key marker across global asset markets, jumped to 1.63 per cent by morning on Wall Street, having traded around 1.53 per cent the day before.

Analysts said the scale of the move underscored how jittery the $21tn market had become against the backdrop of a more robust economic rebound. Treasuries are the biggest and deepest market in the world, something that typically insulates it from sharp rises and falls in prices.

Treasuries have been under pressure since the start of the year, as investors anticipate higher inflation and growth in the coming months following another enormous injection of fiscal stimulus with the passage of the Biden administration’s latest package.

But the magnitude of the more recent moves has caught investors by surprise, especially after three large auctions of new debt this week went relatively smoothly compared with a previous sale last month that triggered a sharp sell-off and bouts of hectic trading.

“Just when one thought it might be safe in the Treasury market after the auctions went reasonably well, the perfect storm hit,” said Andrew Brenner, head of international fixed income at National Alliance Securities.

Momentum played a part as well, analysts said, as the aggressive positioning of a handful of sellers earlier on Friday encouraged other investors to step back from the market.

Priya Misra, global head of rates strategy at TD Securities, said markets were also “testing” the Federal Reserve, which is set to convene for its policy meeting next week. Chair Jay Powell rattled investors earlier this month after he opted against pushing back forcefully on the recent rise in Treasury yields, which had become choppy at times. Instead, he said the Fed would only be concerned if conditions became “disorderly”.

“We are not at ‘disorderly’ yet,” said Misra, noting that financial conditions more broadly remained extremely loose. “The path of least resistance is higher rates.”

Investors are also on edge about the potential for a regulatory change at the end of the month that may hamper Treasury market functioning, with Scott Thiel, chief fixed-income strategist at BlackRock calling it a “significant factor” contributing to the recent volatility.

At the height of the coronavirus-induced financial ructions last year, US regulators introduced a temporary rule change that allowed banks to exclude Treasuries and cash reserves when calculating how much additional capital they need to hold. The aim, in part, was to encourage banks to step in more forcefully to stabilise whipsawing markets without worrying about balance sheet constraints.

The exemption is set to expire at the end of the month, and analysts warn a failure to extend it could magnify the problems in the Treasury market, especially given the sheer size of the supply set to flood the market this year in order to fund the record-sized stimulus programmes passed to support the economic recovery.

“If the rule is not extended, it is certainly possible, maybe even probable, that illiquidity returns to the Treasury market,” said Kelcie Gerson, an interest rate strategist at Morgan Stanley. 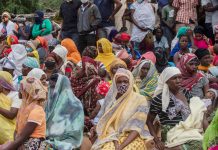 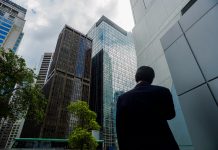 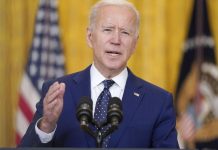 Western investors brush off ‘mild’ US bond sanctions on Russia 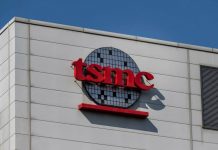 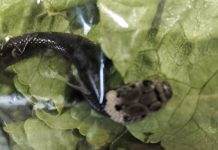 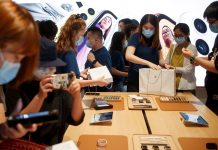 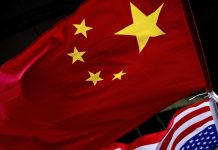