The University of Miami is going whale hunting this weekend. A high-ranking source at the school confirmed to The Athletic on Friday that the school is attempting to land a high-profile Power 5 athletic director and Oregon coach Mario Cristobal.

A Miami school official, however, said nothing had been finalized yet regarding its vacant athletic director position as of 5 p.m. Friday, and nothing was expected to be completed with a new AD until after the weekend. 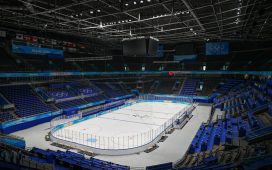 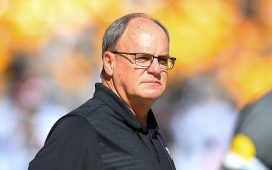 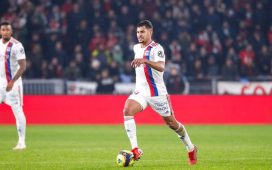