Novel in its kind, London’s first permanent Design District is hoping to bring a new dynamic to the city’s industry. With an expected opening date of Autumn 2020, this much anticipated development is located on the Greenwich Peninsula and has been pioneered to create a dedicated hub for the community in one of the world’s leading cities for design.

Comprising of 16 buildings designed by 8 architects, in a one hectare plot, the project hopes to bring together around 1800 creatives from the design, art, fashion and tech worlds. While works commenced on this exciting prospect around 12 months ago, construction is currently postponed. The team, however, are positive as to its completion, with the finishing touches still on course ready for its opening later this year. The visuals for this dynamic space, which could see an increase of cross-industry collaborations, were revealed in full last week with a variety of CGI and in-progress photography giving viewers a good idea of what the concept proposes.

The regeneration of the Peninsular has been led by local developers Knight Dragon. Their vision is to create a neighbourhood and community which nurtures creativity, encouraging entrepreneurs and change-makers to flourish in a city which has become renowned for its innovative identity. This bold vision is the first of its kind in creating a designated permanent nucleus for such sectors to operate within.

Each architectural studio involved has been responsible for the design of two buildings each. HNNA, previously named Assemblage, have additionally created the overall masterplan for the district. Led by Hannah Corlett, the team, who simultaneously are working on the new Iraq parliament building and housing settlements for UN HABITAT, are energised to be working on a project which contrasts the high-rise nature of the Capital. The low-level construction is intentionally designed to be human in scale, bringing a fresh intimacy to the area. “This approach leverages the logic of the contemporary city;” Corlett states, “heterogeneity of feel, variety of offer, architectural pluralism, and yet cohesiveness in the whole.”

Situated next to the O2 Arena, the development represents a wide range of aesthetics and approaches. Each architect was asked to develop their concepts blind of each other, which allowed for a diverse amalgamation of individuality to shine through. Those working on the project include Adam Khan, Architecture 00, Barozzi Veiga, and Mole Architects with SelgasCano creating a central food court, organically shaped within a metal structure which glows at night. This unconventional crossover between each studio has resulted in a variety of forms, with the unique and playful characteristics resembling the diverse creativity of those inhabiting the district itself.

The only proviso placed upon each architect was to design with affordability in mind. Keeping to clear footprints, each team investigated innovative ways of reducing running costs and energy consumption, not only pushing them creatively, but also maximising affordability for future tenants. The landscape has been designed by Copenhagen-based studio Schulze+Grassov, who feel the District will help to reinvent the city and it’s position in the 21st Century. “Rather than forcing context and conformity upon its buildings, the Design District liberates them,” expands Oliver Schulze, founding partner at the firm, “it has a built-in eclecticism that is distinctly British.”

While current attention may be focused elsewhere, this new Design District is giving us a foretaste of what the future holds for the creative community within London. Through housing well known industry leaders, as well as emerging creatives and upcoming designers, it brings these visionaries physically together, allowing for a renewed fluidity and sharing of ideas to be facilitated. It’s encouraging to be inspired by these projects which, upon completion, have the ability to bring forth a wealth of exciting opportunities in a future abundant with positive creativity.

Further imagery and updates on the development can be found here. 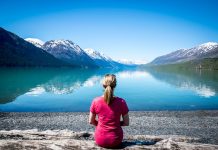 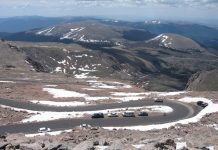 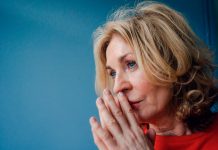 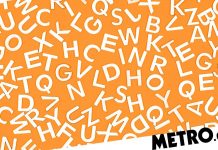 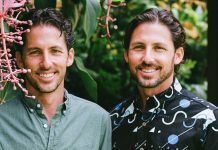 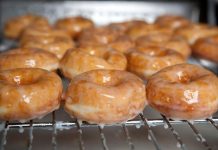 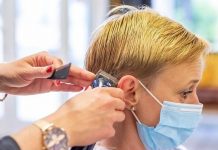 When will hairdressers reopen after lockdown? 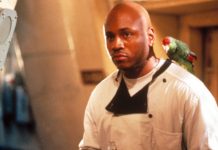