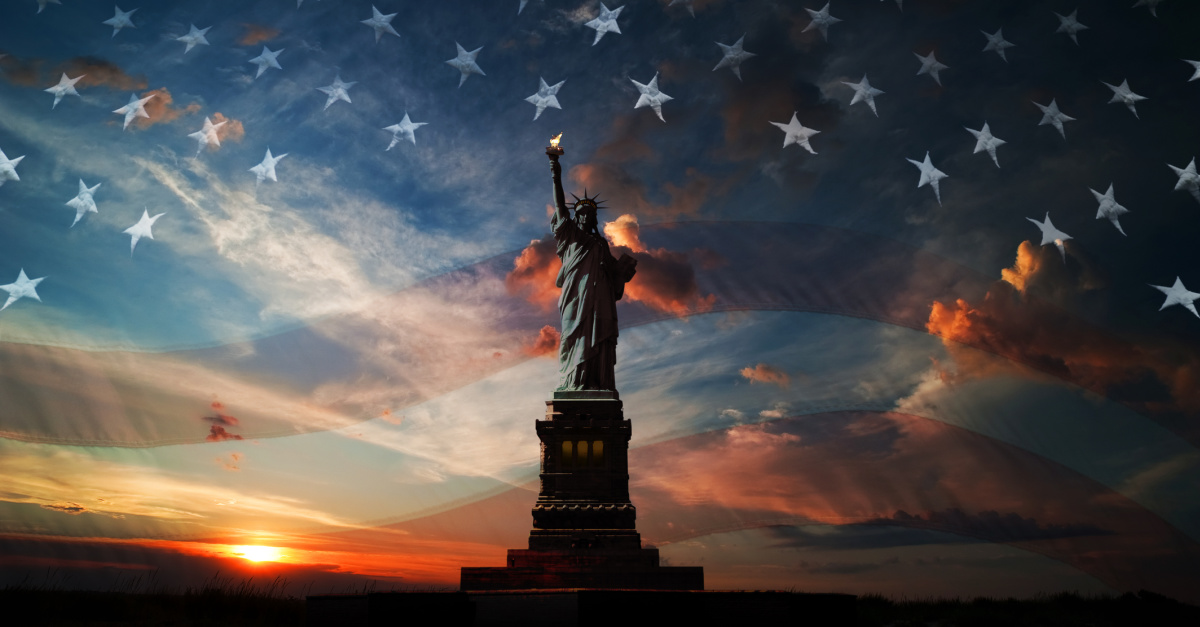 An international democratic think tank has placed the United States on its list of “backsliding democracies” for the first time, saying it has succumbed to “authoritarian tendencies” in recent years.

The “Global State of Democracy” report from the International Institute for Democracy and Electoral Assistance says “democracy is at risk” around the world due to a pandemic that has exacerbated threats to freedom through the “imposition of states of emergency, the spread of disinformation, and crackdowns on independent media and freedom of expression.”

More than one-fourth of the world’s population now lives in a “democratic backsliding” country – which the report defines as the “sustained and deliberate process of subversion of basic democratic tenets” by government leaders. This in itself, the report says, is “threatening to become a different kind of pandemic.”

“The number of countries undergoing ‘democratic backsliding’ (a more severe and deliberate kind of democratic erosion) has never been as high as in the last decade, and includes regional geopolitical and economic powers such as Brazil, India and the United States,” the report says.

The report calls the United States “the bastion of global democracy” but says the U.S. “fell victim to authoritarian tendencies itself, and was knocked down a significant number of steps on the democratic scale.”

The report criticizes government curbs on freedom of movement and worship that were meant to be temporary but have remained, thus “limiting democratic freedoms for much longer than originally envisaged.”

“In most cases, this has gone on for more than a year,” the report says.

“Disputes about electoral outcomes are on the rise, including in established democracies,” the report says. “A historic turning point came in 2020–2021 when former President Donald Trump questioned the legitimacy of the 2020 election results in the United States. Baseless allegations of electoral fraud and related disinformation undermined fundamental trust in the electoral process, which culminated in the storming of the U.S. Capitol building in January 2021.”

The report also criticizes governments in Peru, Myanmar, Mexico, Brazil, Belarus and Kyrgyzstan for their handling of election controversies.

“These examples are evidence of a trend that began in 2010, marked by a global increase of electoral boycotts and a decline in the number of countries where all parties accept electoral results,” the report says. “As a result, there has been a global increase in electoral violence.”

According to its website, the International Institute for Democracy and Electoral Assistance, founded in 1995, is an international organization watchdog comprising 33 countries that “supports sustainable democracy worldwide.” The United States is not a member.

Inquiry into religious discrimination bill should not consider other exemptions, chair says

The Guardian view on clergy on TV: not just ‘rogues or idiots’ | Editorial 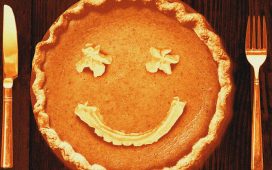 How Liberals Can Be Happier