Cristiano Ronaldo says finishing outside the top three in the Premier League would be unacceptable for Manchester United as Ralf Rangnick struggles to turn around his under-performing team.

The German interim boss has steadied the ship since taking over from the sacked Ole Gunnar Solskjaer but United is languishing in seventh place, 22 points behind leader Manchester City.

Five-time world player of the year Ronaldo has called for a change of mindset within the dressing room to address United’s poor form, which resulted in a 1-0 loss at the hands of Wolves in its most recent league outing.

“In my heart, I don’t accept that our mentality be less than being in the top three in the Premier League, in my opinion.

“I think to build up good things sometimes you have to destroy a few things. New year, new life,

“I hope that Manchester can be at the level people want, especially the fans. We are capable of changing things now.

“We can do it better, all of us. I don’t want to be here in the club to fight to be in sixth or seventh place. I am here to try to win, to compete. I believe if we change our mind we can achieve big things.” 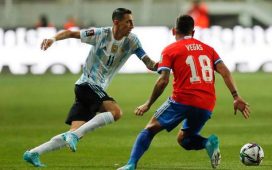 Messi rested but Argentina still too good for Chile 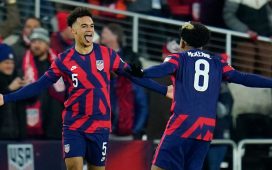 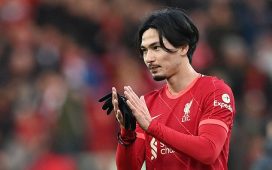 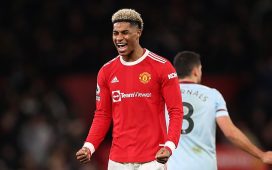 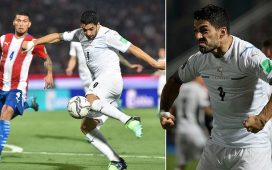 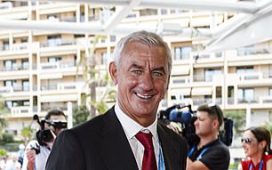